Game development, production, or design is a process that starts from an idea or concept. Over time the idea propagates and shapes up into an ideal game. In the process, there are various challenges team workers often face, mostly the crunch culture. Crunch culture endorses that employees should feel “the struggle” as part of their creative process. In other words, the belief system is that employees’ passion to produce results should outweigh everything else including stress, fatigue, and mental health. This often results in failing projects, startups, and revenue numbers.

Often employees report on micro-blogging sites and on LinkedIn that a critical point in a video game development cycle requires employees to work hard and fast to complete the project. They projected the concern about no pay for overtime labour which caused a stir in the gaming community.

During Shirodkar’s first job at RZ2 Games he stayed at the office willingly for seven to eight consecutive days doing work and used to go home for 30 minutes to take a shower as the office didn’t have one. Back then he enjoyed it but it was not sustainable over a prolonged period. He further said that the crunch culture is a vicious circle where after a time it becomes difficult to sustain. That was the time when it is necessary to call it a quit.

As for Gaikwad, initially when he started he faced that their passion for developing games was turned against them by the team leader. He has been told that “if you don’t crunch, you don’t care about the game. Should you really be here?” There has been peer pressure as well. If somebody in the team is crunching then you are bound to do so to save your position and it has been engraved in the mindset that crunch is an extra mile to achieve great work. He also shared that once the entire team had to face a crunch because a publicist asked them to share some details of their upcoming games for the press release and to do that, they had to rush their work. 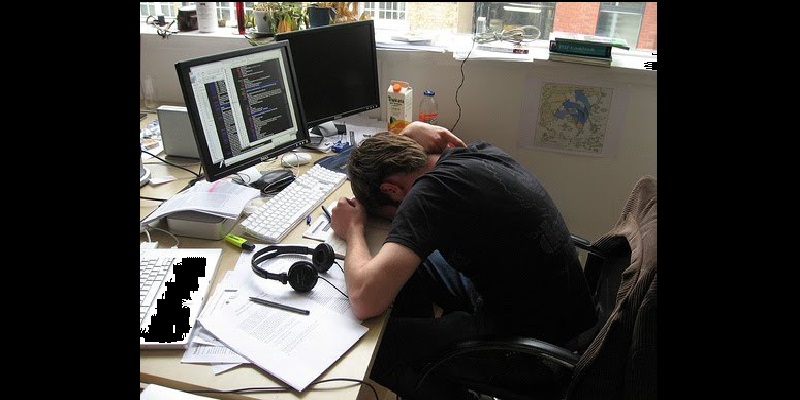 Hazen shared that she has faced crunch with time to meet the deadlines of the clients. She further shared that during a prolonged period of such crunch culture, teammates lose their interest to work or to be associated with the organisation in any way. She also shared that if people are exhausted and are forcing themselves to deliver work, though they might be creatively great, however, crunching has affected the performance of the individual. She further mentioned that it is very essential for the employees to be vocal about their needs and if it is unheard there is always a way to step back but it is very much needed to inform the team leader of the reason behind the stepback.

Bharadwaj shared that some amount of toxicity builds up over time for teams and companies that follow the crunch culture. There are cultures that celebrate effort over impact, however, many believe in the ideology of impact over the effort and that is where the toxicity begins. Today many companies have started acknowledging it and are focusing more on planning realistically so that employees don’t have to face toxicity.

Apart from that, there are various points one should also take care of while delving into the game production.
Zynga senior producer Divya Nair shared it is essential to build foresight while growing and succeeding in the gaming industry. And it is easy to do so by gaining knowledge, finding common patterns and themes within that subject, build experience, think hypothetically, make small predictions, play devil’s advocate.
Nair also shared seven sins of game production that one should avoid while producing games and there solutions.

#Sin1 Lust – Early/hasty commitment: According to her, making an early commitment to a product is a sin. The ability to decide when to jump should depend on how much one is ready. In the pre-production phase, things that one needs to keep in mind are firstly, to define as many things as possible (what are the goals, who is your audience, what is the experience you wish to give to your audience, impact you want to give in your current game). Second is to evaluate your constraints (pre-defined constraints) and last one is allocate (how much time is good enough to allow for your creative process). These are the factors that will come down to one thing that is cost. The cost will directly impact the feature timelines or cost in efforts or estimates. The more critical you are in pre-production, the more it ensures your quality and completeness and the lesser deviation you will see in the actual production. Before production, it is essential to go through factors like MVP or scope defined, viable prototype, and lastly risk accepted to decide before going ahead with the production. But what one should do if the idea fails? “One should scrap it and start fresh with a new idea,” she added. In pre-production, it is essential to do everything possible to kill your game and not to protect your game from a chance of failure.
#Sin2 Gluttony – Too much perfection: Perfection is subjective. Games impact different people differently. Racing for too much perfection in game production is a sin. When you spend too much time perfecting something, it will take an indefinite amount of time and time will directly reflect the revenue of that feature and will lose an opportunity in a competitive gaming market. MVP approach is one of the perfect ways to avoid falling into the trap of perfection. It allows you to understand the market, gather the user experience, and allows one to improve. That is why games have a beta, closed beta and period so that there’s enough scope to improve and when the actual game rolls out, it turns out to be perfect.
#Sin3 Sloth – The Wrong type of testing: Games like Witcher Wild Hunt, Diablo, Apex Legends have a thing in common – they have faced a huge number of technical issues in the first couple of weeks of the launch. She shared how game bugs impacted a game feature and in fact the whole game. To overcome this, use compatibility testing to test your features (across different devices, software and hardware), stimulate live scenarios of the game, beta test (paid and V.I.P), experiment (data-driven approach where it is necessary to make changes as per the observation in the player segment), plan a timeline for the test period.
#Sin4 Envy – Weak foundation: She cited the example of Among Us which gained popularity late and thus the developer cancelled the launch of Among Us 2 to put more focus on Among Us. With the success of the game, they had to reprioritise their plan. Having a weak foundation or no foundation and not securing the future of the game is a sin. The foundation is based on game tech and plan. The future roadmap is based on optimisation of the features, and to keep a bandwidth to evolve based on what could happen.
#Sin5 Pride – Blinded by Hubris: Being proud about your abilities and not keeping an attitude of constant learning and letting things light is one of the biggest sin. It is very essential for a producer to learn and improvise as per the requirement. The plan should be to be flexible and be adaptable by the team, be disciplined, and accepting that you are human.
#Sin6 Greed – Addictive to Overdrive: When a team does a task diligently they take lesser time to accomplish it. However, prolonged overdrive is dangerous and it brings crunch culture which will result in poor performance in the team. To avoid that, it is required for the producer to learn how to shift gears. To do so they carefully have to evaluate the need, give enough heads up /prep time, have a finite end date, retrospect, and plan. Therefore, they should shift gears wisely to maintain and improve team velocity. 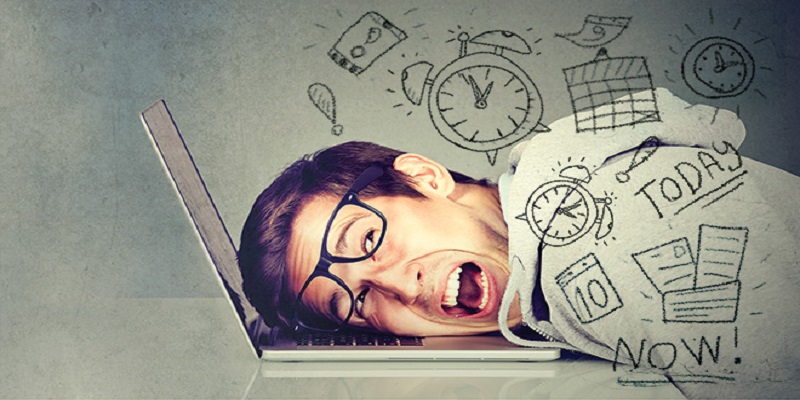 #Sin7 Wrath – Ignoring Dissonance: What does teamwork mean? It means – structure, relationships, communication, transparency and appreciation. If something is bothering the team it is required for the team lead to understand and share a solution that will effectively solve any kind of dissonance. Having the wrong team or the wrong relationships with the teammates may lead to a failed business. The skills of the teammates should be observed properly. It should be like “this guy’s weakness should be that guy’s strength,” that way it will be easier for the team leader to get the work done on time.