During the initial stages of Covid-19 pandemic, gaming was the only way for many to stay connected with their acquaintances. By working remotely, game developers and publishers have managed to release several games which have kept the players entertained throughout the year. As the new year begins today, let’s look at the 10 games that have left their marks in 2020:

Valorant: Building a game from the ground up especially a hardcore competitive shooter one is generally a recipe for disaster. Take the case of Rainbow Six Siege, the best-case scenario for games that aren’t named Counter-Strike, took years to become good. So despite its sterling track record, Riot Games releasing something as immediately good and popular as Valorant was a pleasant surprise.

With Valorant, Riot created a game with rock-solid shooting mechanics and a roster of characters that manages to make every match feel different, making it one of the most fun and competitive multiplayer games released in years. Over the six months the game has been out, Riot has also proven that Valorant is built to last, translating the effective patch cadence, content updates, and open communication that has helped League thrive for over a decade. It’s rare that you play a game and instantly know that it will be an important part of gaming for the foreseeable future, but with Valorant, that’s exactly what happened. 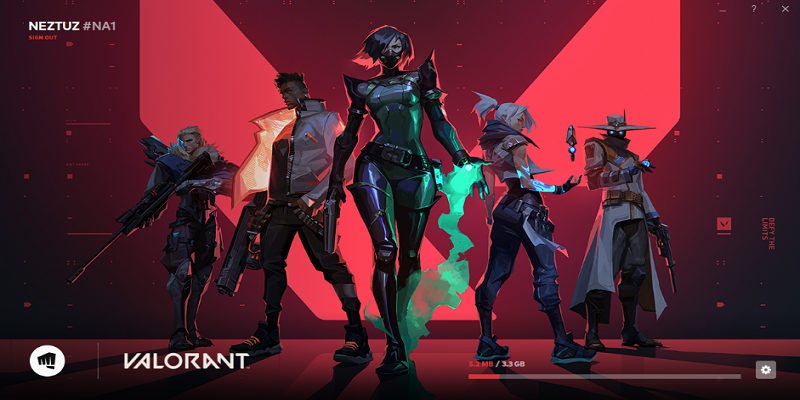 Fall Guys: Ultimate Knockout – In terms of online streaming on platforms like YouTube and Twitch, Fall Guys has been one of the most successful games this year. Developed by Mediatonic, the online arcade-style competition takes the player through several rounds, each having a different set of obstacles, in a batch. A subsequent elimination process ensues in each round where players who do not manage to reach the finish line within a set time, are eliminated. In the last level, whereas, the first to reach a crown-shaped icon is deemed the winner. The game got substantially popular in the pandemic months, presumably due to its basic, easy-to-understand playing style and keyboard/controller operations. The game released for both PlayStation 4 and Microsoft Windows in August  2020. 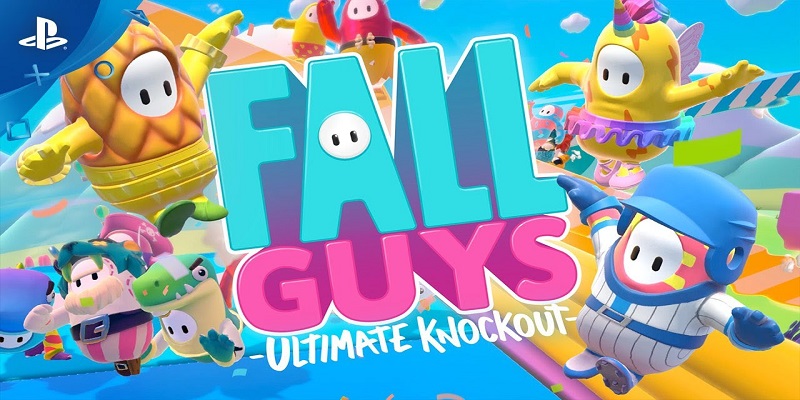 Whether it was fishing up big catches with your friends, perfecting your tarantula farming technique, or playing the turnip stalk market, it seemed like the game had something for everyone. People who had never played video games before were picking up New Horizons to bond with their friends and family, and they were finding enjoyment in something new and refreshing. Though a hefty chunk of New Horizons players have now burned out, it’s undeniable that the game provided an immense sense of joy and belonging during a pretty bad time. 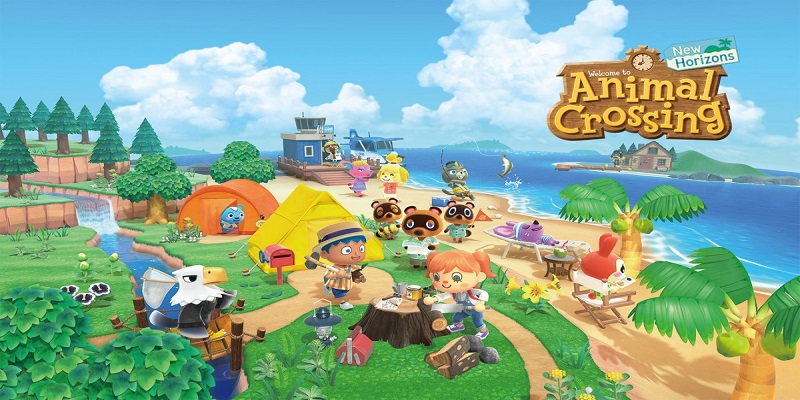 Among Us: Rising from the independent development circuit by US developer InnerSloth, the multi-platform giant in a small size shook the biggies. The game garnered a huge player base well into 2020, as the subsequent increase in Steam players marked the highest in September 2020 as the game clocked, according to estimates by steamcharts.com, a peak of 438,524 players on Steam – the seventh highest for any game on the platform. Among Us can be played by four to 10 players simultaneously.

Situated in a space-themed setting, there are essentially two sides to the game. The Crewmates have to figure out the Imposters among them, either by identifying by intuition and observation, or by completing all the tasks at hand. Imposters, on the other hand, will be aiming at killing the Crewmates one by one, and ultimately winning the game if there is a 1:1 scenario at the end between a Crewmate and an Imposter. Imposters, furthermore, being less in number, have the advantage of venting – using the air vents to quickly travel from one room to another and appearing clean. They also possess the ability to damage any system in the aircraft, leading to a diversion. 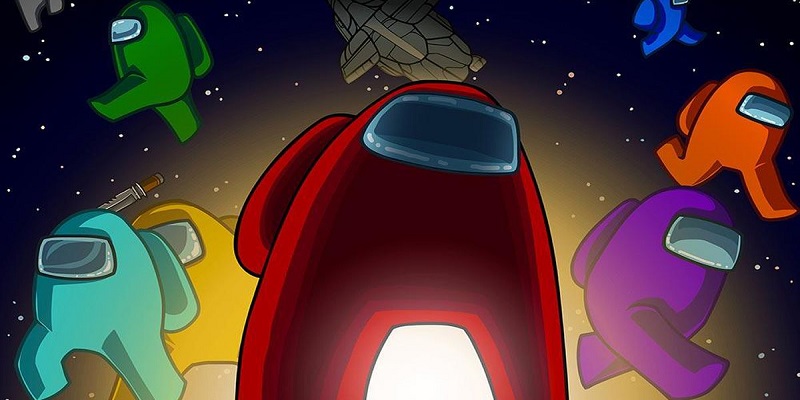 Immortal Fenyx Rising: With an art style and gameplay mechanics copped from Legend of Zelda: Breath of the Wild, and an open-world design and Greek mythology-inspired story pulled from the AC: Odyssey playbook, the utterly generic-sounding Immortals Fenyx Rising could have easily come off as a pale imitation of other, better games. It’s a combination of elements that work well and they are complemented by a cheeky tale of warring gods with an ironic sense of humour that is charming and genuinely amusing (admittedly I was in the minority about this). Immortals Fenyx Rising looks beautiful, it has a wide range of puzzles, the combat is fun, and there’s always something interesting to find no matter which direction you go. 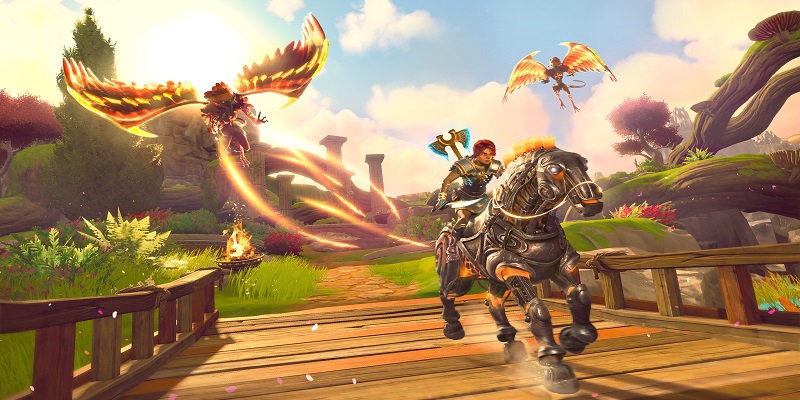 Flight Simulator: It’s astonishing — but given the state of technology in 2020, maybe not be that surprising — that the latest version of the storied Flight Simulator franchise was able to deliver the entire freaking world to fly over, not to mention incredible weather effects and what feels like a perfect balance of realism and accessibility, though make no mistake, MSFS can deliver a hardcore level of simulation if that’s what a player want. It’s a technical beast and a challenge to dial in all the features and settings just right. It will be exciting to see what happens when the game appears on Xbox Series X this year. 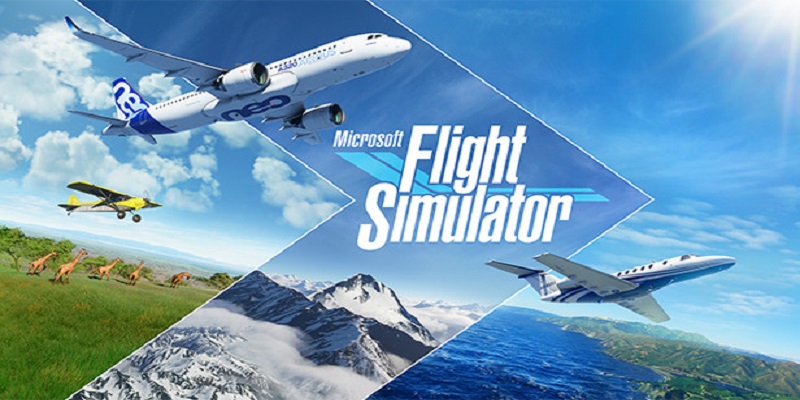 Assasin’s Creed Valhalla: It’s fashionable and not entirely unfair to bash the Assassin’s Creed franchise for both its profligate inevitability and often rough-edged feel. For me, whether a particular AC game hits or misses is all about the setting and characters. I loved Syndicate for the twin protagonists and Victorian, vaguely steampunk vibe and thanks to excellent writing and acting, Valhalla might just be my new favourite in the series.

As both a fan of Norse mythology and an avid Anglophile, the exploration of England in the early years of Christianity is like the British Museum come to life and there is more thematic subtlety in the storytelling than in the past few entries. I won’t argue that the combat is the best ever, or that Valhalla is objectively the best game of the year, but it is definitely the one I continue to play and enjoy. 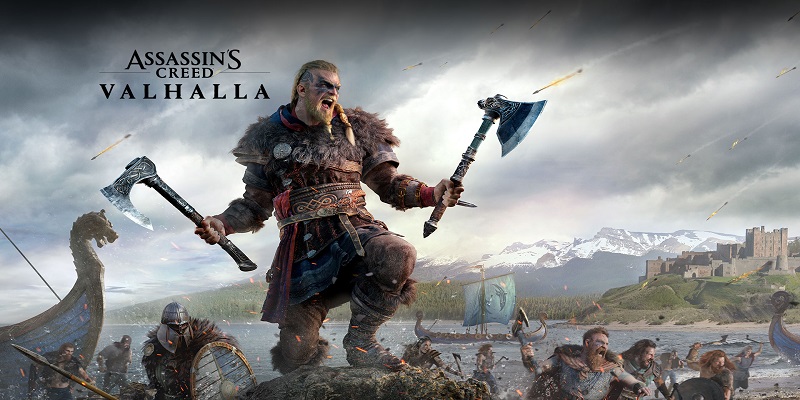 The Last of Us Part 2 – One of the most memorable games of the past decade has undoubtedly been The Last of Us (2013). As a sequel to the hugely popular and well-acclaimed Sony production, TLoU 2 brings back the pandemic-stricken wasteland of the US (surprisingly fitted to reality in 2020), where the protagonist, Ellie, is seen to have grown up and staying in a kind of base for survivors in Jackson, Wyoming. The game brings the element of travel back, as a link to the previous game is included in the storyline by developers, leading to majorly affecting the plotline. The biome in the game is largely divided into two sections – Wyoming, where the game begins and Seattle – where Ellie travels to in search of vengeance, justice or both. Developed by Naughty Dog, the game is one of the contenders for the throne of the year’s best game. 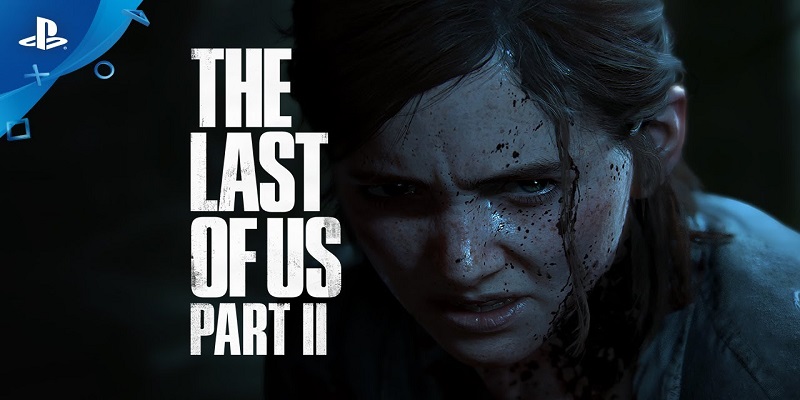 Ghost of Tsushima: The story of Ghost of Tsushima takes the idea of the honour-bound samurai trope and lets the player explore the limits of the archetype. It isn’t long until the narrative tests the foundations and forms cracks in its design. Becoming the titular ghost that ultimately saves Tsushima is a haunting and necessary evil that slowly erodes the identity of the main character and the necessity of the samurai code.

Jin Sakai’s transformation is a slow one, the effects of which ricochet off everyone on the island he’s trying to save. The consequences of becoming a spectre that haunts his enemies also instil fears into the very people he’s trying to save. The final moments of the game doesn’t let the player revel in a job well done, but rather question whether the cost of succeeding was worth the path to victory. 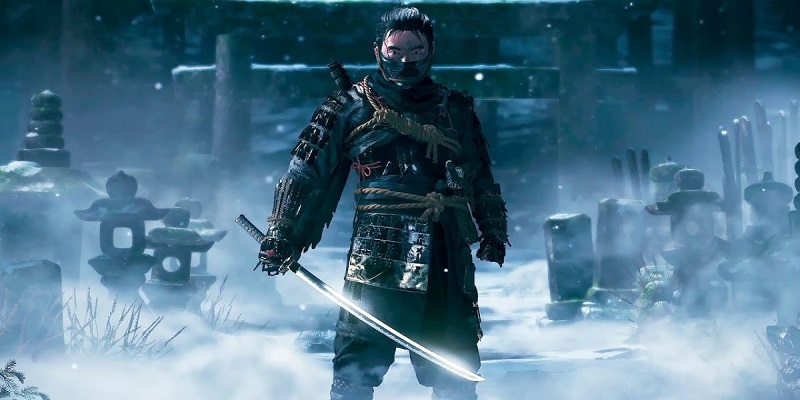 He gains the trust of his neighbours, eats empanadas and pasteles from a nearby restaurant, and desperately struggles to save his local bodega’s cat. His acts may feel small compared to the world-shattering events the Avengers might be mixed up in, but to the folks he shares a block with, these problems are their entire world. Miles is not only defending his neighbourhood, but also the lives and histories that have become intertwined with the bricks and asphalt that surround them. That’s what makes him the true friendly neighbourhood Spider-Man. 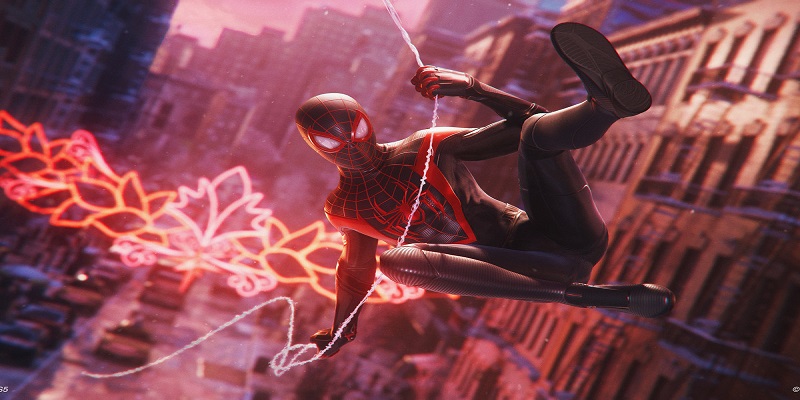