Today a game is acknowledged as a good game when it garners a good DAU or MAU rate and the company has earned enough revenue out of it. From game development to publishing one of the key things that a brand shouldn’t miss out on is the budget for marketing the game no matter how tight they are on a budget.

In India half of the games which are free to play are dependent on google ads completely or in-game purchases. The most common way a gaming company earns is through in-game ads that include, bumper ads, playable and skippable ads, discovery ads and most popular in gaming ads are the earn rewards ads. But half of the time these ad revenues don’t fulfil the expenses spend by the developer while building the game because the algorithm of the revenue model is always shifting and the rates are not fixed and it keeps fluctuating. Therefore one of the options that developers look for to monetise their games is through the ad networks. One such ad networks that we came across is GreedyGame. 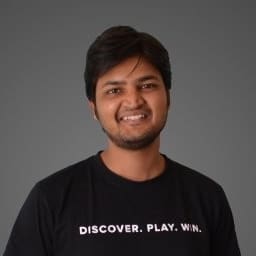 In conversation with AnimationXpress GreedyGame founder and CEO Arpit Jain shared, “GreedyGame is a Mobile-First Native Ads platform that helps app and game publishers monetise better with native ad formats and help acquire genuine users globally. Natives ads match the look, feel and format of the platform in which they are shown. Therefore, these ads are less intrusive for users and more engaging for advertisers, after all, nobody wants their ad to get skipped right away.”

According to him, the Software Development Kit (SDK) of GreedyGame enables app developers to run native ad units customised for their app experiences. The publishers can implement native ads in their apps making sure that their revenues are optimised, without any policy violations, and keeping the users happy. “GreedyGame has the world’s first AI-enabled ad unit recommendation and creation engine for implementing native ads. We provide developers with the tools to manoeuvre and implement native ads faster and better. The SDK offers customisation of ad units with options for size, colour, art, animations, font, shape, and more. The cross-format support enables developers to try a variety of ad formats like Banner, Interstitial, and native in single ad space and modify the ad format as they like. The Ad designs are dynamic and can be attuned to the advertiser’s content.”

It also provides AM Automation for yield optimisation and policy guidelines and mediation capabilities among multiple demand partners including Google, FAN, MopUb. Since, native advertisements match the look, feel, and function of the media format they appear in, they are non-disruptive for the reader and therefore get more user attention. According to Statista, third party Gaming and Non-Gaming mobile app advertising revenue is estimated at ~$600m in 2020 by Indian publishers and out of this, 15-20 per cent of revenue accounts for native ads. Native Ads are growing at a fast pace considering their utility and are expected to increase to 70 to 80 per cent in the next four to five years. 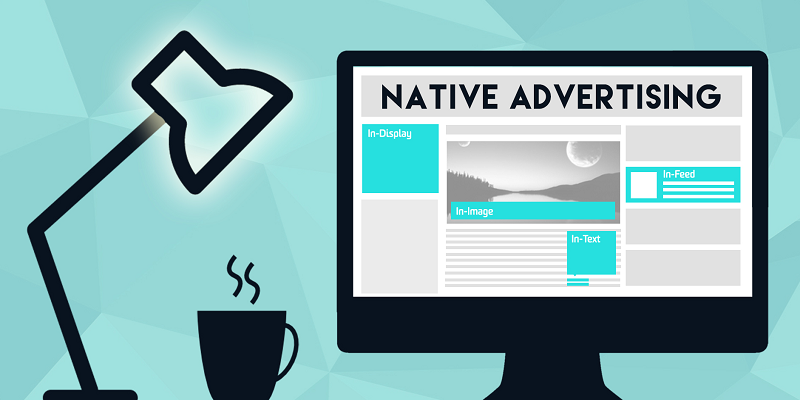 For better understanding we asked Jain to cite an example of how it is done, he answered, “Nextwave Multimedia, an independent subsidiary of Nazara Technologies, is a leading Mobile game developer focussed on developing quality casual and multi-player games in the sports genre. Nextwave was looking for an ad-network that could facilitate and deliver in -game brand ads. With GreedyGame SDK, Nextwave was able to run brand campaigns at scale, accessing top brand ads from GreedyGame inventory. The campaign generated an additional revenue of 30 per cent month on month, with zero per cent post-integration user drop.”

In a span of over six years, GreedyGame has also shared its solution to  Dream11, MPL, Nazara, RummyCircle and many more. As of now, GreedyGame has a premium inventory of 300+ apps (GreedyGame SDK Integrated) with 100 million MAU (Monthly Active Users) on its mobile-first platform. Moreover, the platform is equipped to handle over 250 million impressions per day.

According to their data 63 per cent of their users are gaming based, followed by utility and lifestyle at around 27 per cent. They enable app and game publishers to increase their ad revenues and/or userbase and they charge a service fee/commission in return. They have no selection procedure apart from the fact that the brand’s revenue model must be ad-based. “We are upping our game to support app publishers and advertisers play an important part in Digital India. Therefore, GreedyGame’s team of experts is now focussing on non-gaming apps as well,” he added.

According to him, India is among the top five biggest mobile gaming markets worldwide. Mobile Gaming contributes 89 per cent of total online game revenues in India. The affordable mobile data is giving a boost to the Indian mobile gaming industry and it is expected the Indian online gaming segment will grow by $ 1.1 billion by 2021. Ads are a major source of revenue for game publishers as only 0.25 per cent of total users pay for IAPs (In-App Purchases) in India. Rewarded ads are the biggest ad revenue-generating format in games. However, the challenge is that India is among the lowest eCPM (effective cost per thousand impressions) countries in the world, so LTVs are very low.

“Hence, the user base needs to be high to make sustainable revenues from ads and games need to generate organic traffic. Most successful games are localised examples: Ludo, cricket, card games and more, which is why they get organic traffic and are able to generate sustainable revenues. (As of July 2020, only five out of the 50 top-grossing games, and three of the 50 top free games on the Play Store were published by Indian Companies). 50 per cent of mobile app users play games, second only to social media and communications apps in terms of time spent. With mobile phone penetration reaching 820mn users by 2022, it is evident that we are building a product for the large young demographic.” 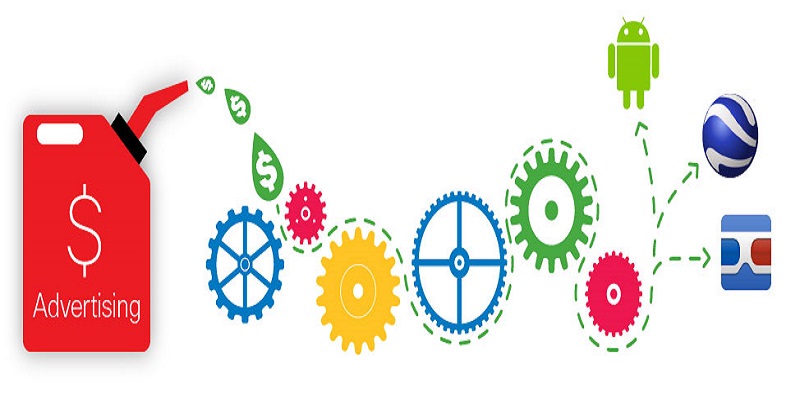 What happens when the ad revenue rate fluctuates?

Sometimes ad revenue fluctuates considering the market conditions. In that case, GreedyGame’s strategy to sustain and roll out a fair solution for publishers is mediation between different ad formats and multiple demand platforms as it can help sustain the ad revenues. “We also ensure policy compliance, which has been one of the biggest reasons behind the sudden fall in publisher ad revenues. So, at GreedyGame we take care of the two most important pillars of Ad revenue, hence keeping our monetisation strategy flexible enough to steer through market ups and downs too,” he expressed.

They are helping more than 200 publishers to increase their ad revenues and optimise ad spends to become sustainable via ad revenues. They aim to work with 1000+ publishers by the end of next year.

“Youngsters these days choose to turn their hobby into their career which is why there is a rising trend in the youth opting for game developing as a career path. That makes our clientele base larger too. With the talent influx that we have in our organisation and seeing gaming apps doing pretty well, this genre holds a promising future for sure.”

GreedyGame wants to become the market leader in the genre of mobile-first advertising through native ad formats as their SDK is app and device agnostic.