Gaming in the Middle East is often underestimated. In Saudi Arabia alone, there are 21.1 million gamers who have helped contribute $1 billion in revenues to the global gaming market in 2020 alone. These trends are only going one way – up, and as you can imagine that has broader ripple effects on the region.

The Middle East region is quickly developing and what is even more interesting is that women and men are equally matched when it comes to gaming. While men pull ahead slightly with a few percentage points in console and PC gaming, women seem to be just as keen as gamers as men when it comes to mobile with 72per cent and 73 per cent respectively. 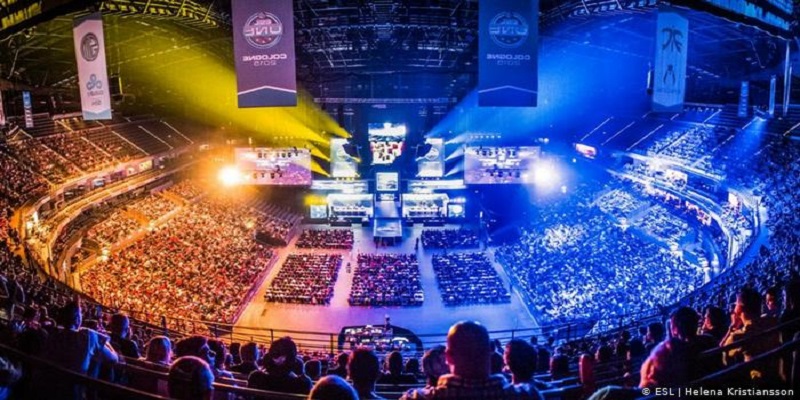 As a whole, the gaming world is changing rapidly and when it comes to the Middle East, this change is one marked by gender equality. A look at another significant market, the United Arab Emirates, reveals a very similar picture. Mobile gamers between men and women are 74per cent and 70per cent of the population. While women in UAE fall behind on consoles, they are fairly evenly matched when it comes to PC games.

Popular Consoles in the Middle East

To trace the root of the gaming industry’s success in ME, we ought to ask ourselves – what consoles are popular in the region? As it turns out, the Middle East has had no trouble adopting the majority of gaming platforms available in the rest of the world and, if anything, there has been a huge surge in interest in shooter, racing and sports games. Generally, speaking, there are three popular forms of play here, including:

All of them are fairly equally represented with mobile gaming clearly leading due to its accessibility. With the most recent development of mobile games such as Wild Rift, Valorant, and others, the interest in the mobile gaming sector has soared.

What Are The Most Popular Games in the Middle East?

There seem to be tons of games that Middle East gamers appreciate and want to try. As it turns out, these games are popular elsewhere in the world too. Today, we will take a look at those titles that really top the rank list in terms of interest by the gamers in the region.

Some of these games include PUBG, Fortnite, FIFA, and more games that have proven their merit through impeccable execution and continuously meeting fans’ expectations. PUBG is a flexible game that allows you to quickly navigate through different consoles, for example, because the game works well on smartphones, consoles, and PC.

FIFA is a popular sports franchise in the region that has created some of the most capable gamers of our time. Players are very welcome to try their hand at conquering the best FIFA competitions that often feature massive rewards.

Naturally, console and PC gaming are not the only segments there are. As it turns out, ME players are also turning to casino slot games, which are increasingly popular. Just like regular games, they are compatible with the majority of platforms out there, making for a very flexible and rewarding experience.

Unlike traditional games, though, slots come with much simpler gameplay that allows players to become acquainted with those games right off the bat. Of course, console gaming still leads the way together with PC and mobile, but slots are definitely not to be dismissed.

Gaming, as a hobby, is booming in the Middle East and that is an unassailable fact. The next steps for the region are to develop a fully-fledged esports industry. A solid foundation that would allow it to further thrive. Competitive video gaming is connected with everything you would need to see the Middle East thrive.

While gaming alone is great, it’s esports that brings communities together and creates lasting bonds. The eSports boom is huge and it is definitely already penetrating the ME market, which is great news for the many talented players there. Thanks to eSports, players have a chance to succeed in what is a very competitive competition that is only getting started in the region.

Players will be very tempted to know that they have every reason to try and cultivate a home-grown eSports environment where they can demonstrate their abilities before taking them on the road in front of huge global crowds. In conclusion, the Middle East has what it takes to be an eSports and gaming hub.