NextGen studios, an initiative by Koolgen Events, has recently launched the official teaser of its first-person shooter PC game Border Heroes Uri The Attack (Chapter 1) – A Tribute to Soldiers. 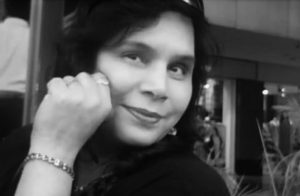 In conversation with AnimationXpress, Koolgen events co-founder and Nextgen Studios initiator Neha Bagga shares,“Border Heroes is a first-person shooter game. The game is basically a story driven game where the player is the part of a troop (a highly trained soldier to defeat terrorist organisations across the globe).Getting information about a terrorist organisation, the player lands in Hell forest to take them down. The game consists of many friends and enemy AI’s. It’s a single large forest map with many dangerous encounters, mines and triggers. The player needs to avoid traps, mines and triggers and reach the organization hideout. The game gets difficult as we progress.”

The game is created by Bagga’s son, the NextGen studios founder Mastermind Bagga (prefers to hide his identity for now), and they are aiming to launch the first chapter of the game by 2022.The game is currently in development and will be available to play on Steam, Itch.io and their official website. The company initiated their work on the game in 2020 where they first completed all the basic documents. Earlier that time they started with three people, two programmers and one artist. It took approximately three to four months to prepare their first prototype, and now they are in full swing for the development of the game. 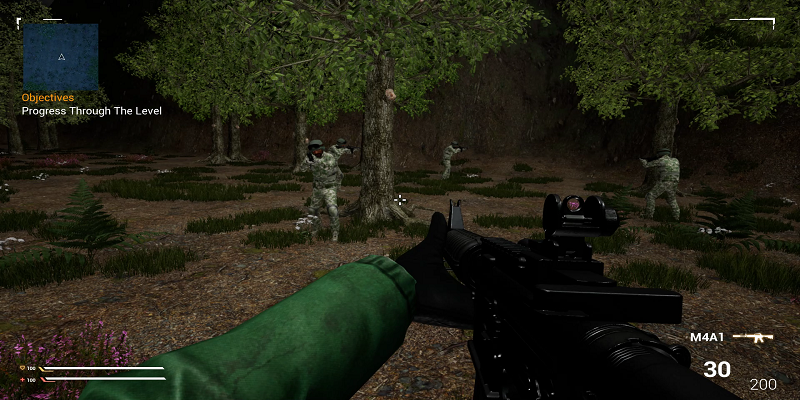 “This game is divided into five chapters. Each chapter consists of few of the real life events that happened in the history of Indian defence. We are starting with Uri attack as our first chapter which will be released by 2022. We will continue to make this game until the final chapter is over. It is approximately a five to eight years long project,” she added.

For creating the storyline they have collected information about the real life events by referring to documentaries, movies and have even met Indian soldiers in person. “We  tried to understand how that particular event happened and what all practices they do in any such kind of defence urgencies and how they get trained for the same. We are planning to do more research in future and add as much details as possible in the game,” she added. 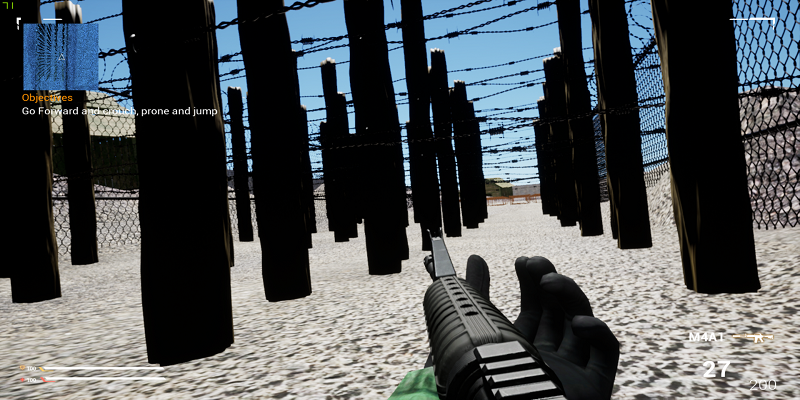 Bagga expressed that both the mom and son duo are big fans of Indian defence-army, airforce, navy. “As we were game developers, we decided to prepare a game and pay tribute to our soldiers in our way. They have done so much for us, they sacrifice their lives for all of us, they are the reason why we are secured inside our homes.We cannot thank them enough but by making this game, it’s our way to show some love and respect to our invincible soldiers. America has its Iron Man, Batman as their super heroes, we have Indian soldiers as our super heroes. Proud to be an Indian,” he expressed.

Storytelling is one of  the essential categories for Border Heroes. Speaking about the storyline of the game, she said, “Stories are the best way to connect to people. We as gamers get so much involved in the game that we sometimes even forget our real life. These real life stories of our great soldiers will connect all Indians as well as the world to the character and they will feel the same pride that our soldiers feel while serving the nation. Story is the best way to express. So we decided to make the ‘Border Heroes’ story driven so that the game creates a connection with each individual player.” 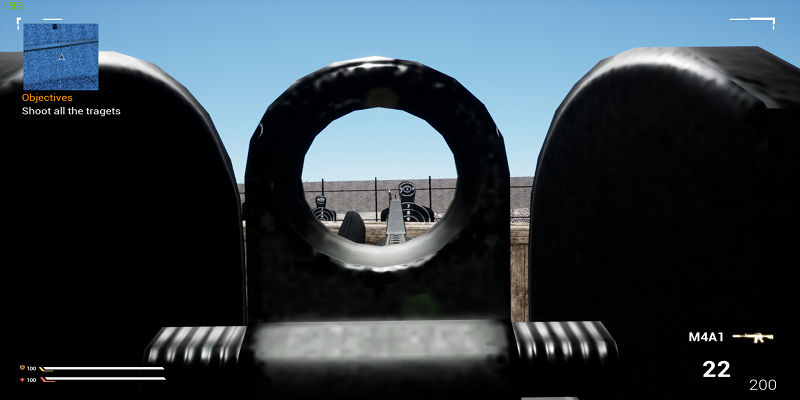 The total time spent on the development of the game as of now is one and half years. Majorly, the time went on researching and reaching out to soldiers so that they could provide details in the game. It took them approximately five to eight months to develop the prototype of the  game, and it will take years to make the whole game, so they took phase (chapter) wise release, and for each phase they require a year or two of development time.

They are planning to launch the first phase that is ‘Border Heroes Chapter 1- Uri The attack’ on 18 September 2022, the same day when the Uri attack happened in 2016. “Currently it is in alpha stage. Soon we are going to have a beta stage and post that we are planning to give some free access to the public for our game’s demo,” he added.

The game audience can expect a combination of amazing visuals and a real life story. “We are targeting the best of us and making one of the best PC games with the ‘Made in India’ tag. Every Indian, be it eight-year old or 80-year old, has their hearts brimming with love, respect and pride for our soldiers. Therefore the game can be played by everyone and anyone,” he added.

NextGen Studios is planning two more PC games in 2021, including one “with a unique concept and an amazing maze” she said. More details will be revealed soon about the same. Apart from that, they are also planning some mobile games as well.