With the Covid-19 induced restrictions, Indians are gulping down digital like never in an effort to keep themselves occupied in these trying times.

Gaming being one of the reigning digital pastimes has seen an exponential rise in consumption since the beginning of lockdown. As July 2020 Statista report ‘India had about 201 million users of mobile games across the country in 2016. This was projected to reach about 370 million users by the year 2022, marking a considerable increase in the number of users. Overall, Indians preferred to use mobile games than a computer or console games.”

However, on the other side of the popularity of mobile gaming lies the challenge associated with the retention value of the game and return on investment (ROI).

The popularity of mobile games over PC and console gaming has had its own set of challenges. Since mobile devices can be easily accessible anywhere and anytime, people tend to get bored with mobile gaming content faster after a certain period of time. This results low in retention value and low income. Here are the factors which are responsible for low retention and suffered ROI in gaming business:

To create the engagement in gaming, companies are spending a lot of their liquids and moolahs. Some are even switching to options such as discounts to grow their user base and maximise their revenues. However, one has to be very careful about their LTV-CAC ratio (3:1) which means the value of a customer should be three times more than the cost of acquiring them. If the ratio is close to.1:1, the brand is spending too much and if it’s 5:1, the brand is spending too little. “Discounts can give you a fillip, however, they are not going to help you in creating your LTV-CAC ratio,” said Nazara Technologies CEO Manish Agarwal at the FE India gaming summit.

It is very crucial for a brand to identify the need gap between consumer demands and market offerings as well as to have an understanding of the competitors to fill in the product gaps. If the demand is sufficed by other existing brands, then there will be no place for the second business to fulfill the same need. Sometimes reviews on the app store or microblogging sites help brands to understand the market to work on the specific project. 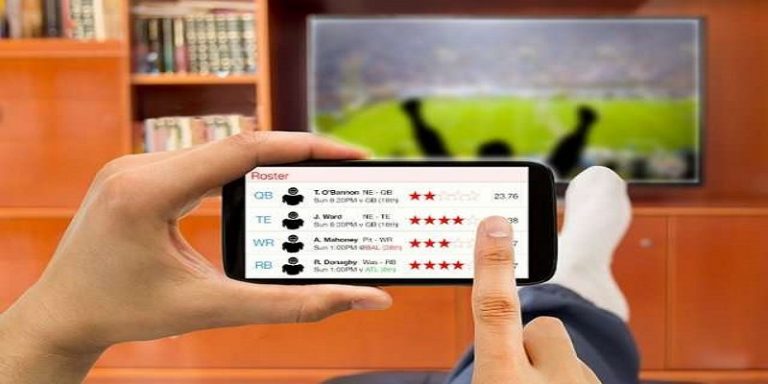 The more we listen, research and talk to the audience, the more we will get a clear picture of the collective demand and the nuances of the market. Getting a firmer grasp over the ebbs and flows of the market further help in engagement, retention, ROI on the platform.