Crunchyroll might be sold to Sony by AT&T for $1.5 Billion USD! Yes, you read that right!

Crunchyroll, part of WarnerMedia’s Otter Media division, is currently the owner of the biggest catalogue of anime among the online streaming platforms.

Despite being one of its premium offerings, as Information reported lately, AT&T has been looking to sell the anime streaming property for quite some time now. To some, the deal makes sense, given AT&T’s huge debt load. But it’s unclear what would be its consequences on HBO Max, as the OTT platform which launched in May, relies on Crunchyroll for some content. 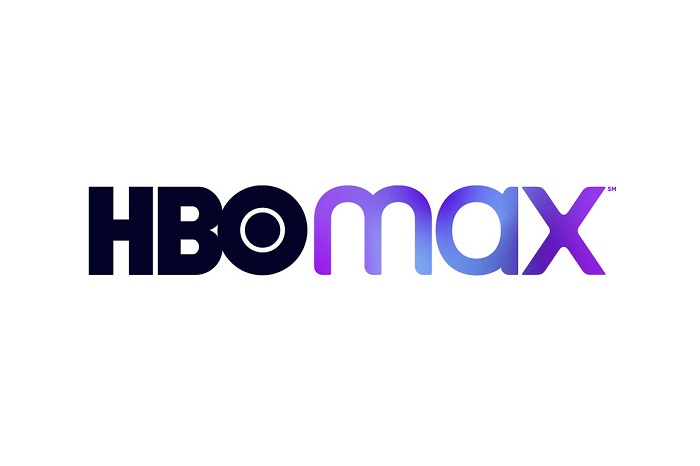 Both AT&T and Sony have refused to comment on the rumoured deal. A source close to WarnerMedia said that was much higher than the company is expecting to get for Crunchyroll, which is also being pitched to additional buyers besides Sony.

In June, CNBC reported that AT&T was considering a sale of its Warner Bros. Interactive Entertainment gaming division, possibly for as much as $4 billion (£3.06 billion). The Information cited the company’s debt sum at around $151 billion (£115 billion).

The deal has not been made yet, and is still far from being a reality, but the offer, indeed, was made and the company is certainly in a crisis.