Velocity Gaming is the champion of Skyesports Championship 2.0 Valorant  Phase-1, and they have literally squashed the team Noble Esports on ground. They defeated Team Noble Esports 2-0 in the finals and became the phase 1 champion.

In the first round, Bind map was selected by the teams and Velocity Gaming dominated Noble Esports with 13:3. There are a lot of things that went wrong with Noble Esports, especially with the corners and the line up of the shots, according to the casters with the end score being 1:0. 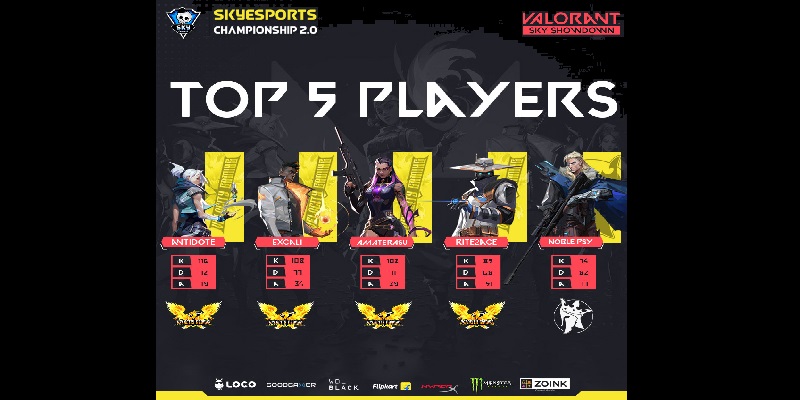 Regarding the hard start for Velocity Gaming, MVP of the match Sabyasachi “Antidote” Bose with 116 kill shared, “We have to work on pistol round and that is the reason why we were initially behind in the second round.” He also shared that they are looking forward to representing the country to not just participate but to win; therefore in the coming months they are taking off from leagues to hone their skills and strategize for their matches. 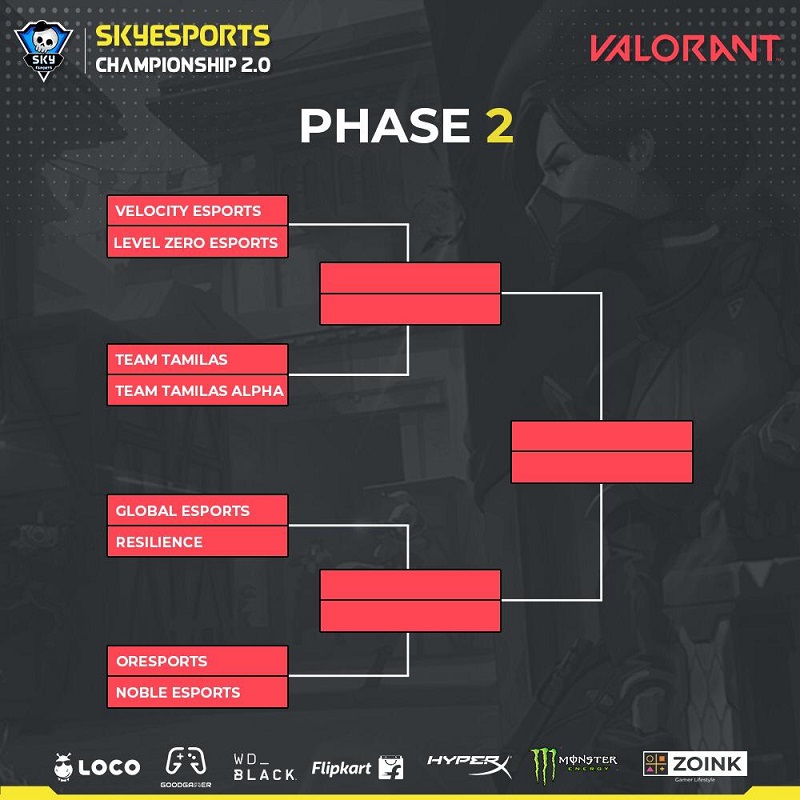 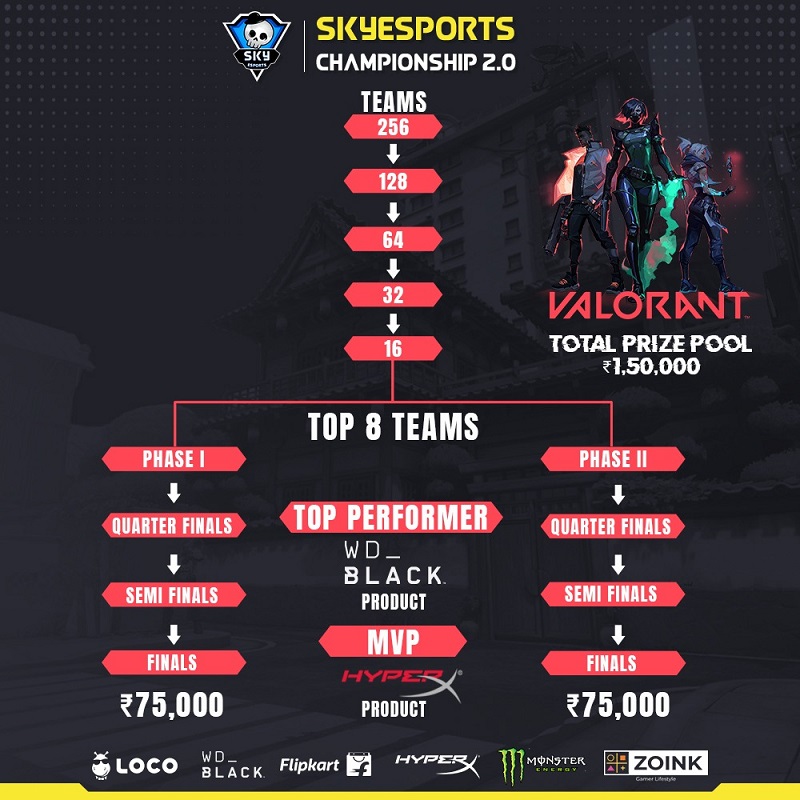