Can gaming be the reason behind life-threatening health injury? According to New York Institute of Technology College of Osteopathic Medicine associate professor Dr.Hallie Zwibel, shared in a Doctors of Osteopathic Medicine blog post, “Given esports are played while sitting, you’d think it would be literally impossible to get injured.The truth is they suffer overuse injuries like any other athlete but also significant health concerns from the sedentary nature of the sport.”

In fact in his past research he revealed that 56 per cent  of esports athletes experience eye fatigue, 42 per cent report neck and back pain, 36 per cent wrist pain, and 32 per cent hand pain. However, only two per cent of those reporting an ailment sought medical treatment. He adds that 40 per cent of those surveyed get no additional physical activity in a given day.

Due to long hours of gaming practice, the above-mentioned discomforts are quite obvious and in the long run there are high possibilities that esports athletes might face serious injuries which could be life threatening. To deal with such discomfort, many esports teams opt for physiotherapists for the wellbeing of the athletes. Last year in July 2020, Rotaract Club of Government college of Physiotherapy (RCGCP) hosted Game-O pedia webinar in association with Esports Federation Of India where doctors  shared how right postures may help athletes to have a fair gaming experience and it may help to excel in career graph. Yoga practice is one of the best ways to destress muscles and to release tension from the body. 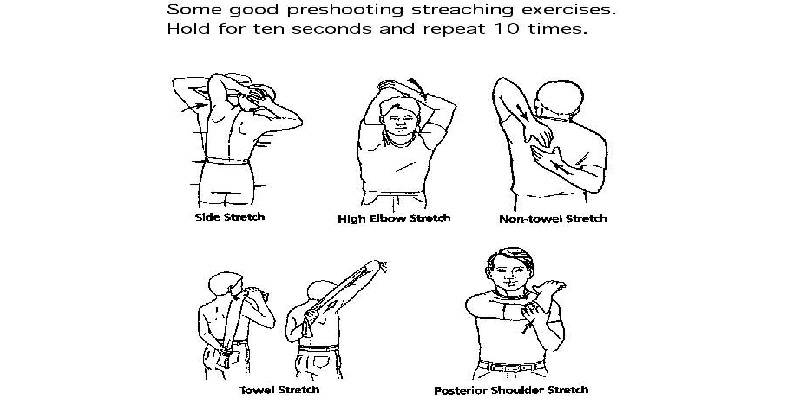 During the webinar Dr. Caitlin McGee shared, “I think meditation, yoga and breathing exercises are important parts of that holistic package of helping players regulate their emotional state and then also regulating the kind of physical symptoms of stress because we know that if you can consciously slow down and deepen your breathing, it will slow down your heart rate, and decrease your anxiety, and that makes you feel better.” 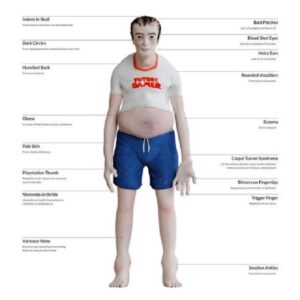 Earlier OnlineCasino released a model ‘Michael’ in which they say, what avid gamers will look like in 20 years if they don’t change their habits. And the model looks scary with pale and pasty skin from years of being in artificial light and the result of lack of Vitamin D and B-12. The model has stress-related eczema across his legs and arms and a permanently bent back from poor posture, painful bloodshot eyes due to extended periods of time staring at a screen, an indent in his skull due to consistent, light pressure of wearing a gaming headset. Unsurprisingly, years of gaming have had a detrimental effect on Michael’s hands and there are many more horrifying features.

If not all at least some of the above issues can be solved through Yoga. According to Sam Wright’s blog post on Red Bull’s official page, “Physically, yoga helps readjust and strengthen your spine. Sitting for long periods of time really takes its toll. The youngsters might not feel it as much as some of the older gamers but it will eventually catch up to them. Yoga’s physical system is focused on spinal health, allowing for flexibility and strength. Mentally, mindfulness is beneficial for everyone. Being able to catch negative thought patterns or flaring emotions is almost a super power. For gamers… Well I don’t know if you’ve been on an online chat room in game. There’s often tempers and frustrations expressed loudly, a mindful gamer doesn’t have to be a part of that. For professional gamers, control of the team’s emotions and focus on the goal can be the difference between victory or defeat.”

Further the RedBull blog post revealed how South Africa’s top CSGO team, Goliath Gaming, owned a designated yoga instructor Brendon Hill who helped esports players to take care of their health and wellbeing. Apart from that, Hill also is the yoga instructor to a bunch of young gamers who compete at the competitive level as he believes that Yoga can make a huge difference in performance. 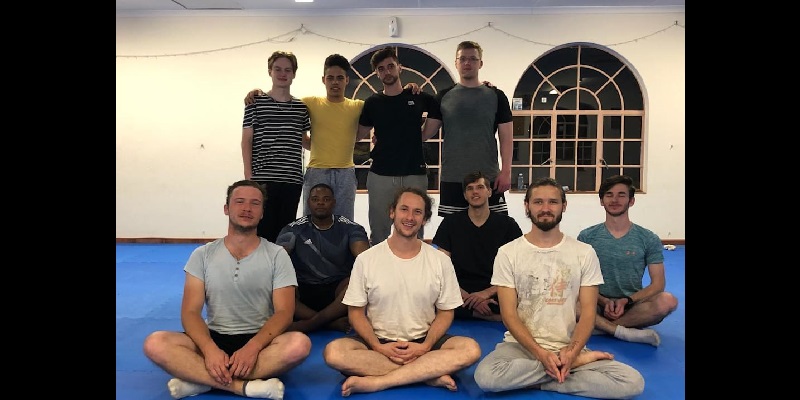 Here is what Indian esports athletes thinks about Yoga:

Abhinav Tejan shared, “As the pandemic outbreaks in our country last year, the esports athletes are playing more than the usual timing as we all are stuck in our houses. But, since we don’t want to part ways with our controller, mouse, mobile and keyboard, we need a more, let’s say, easily acquired solution which takes care of our mental and physical wellbeing during these tough times. The best thing about Yoga is that you can take it up right in the comfort of your own living room.

Yoga might not only help improve the state and condition of your body and mind but also improve your gaming ability. Yoga is a form of workout which helps relieve stress and focuses on the use of breath in order to balance your body and calm your mind. As we can’t be able to go to gyms or any sports centre, we should make yoga our everyday regime.”

Karan “jin kazama” Manganani shared, “Esports gamers spend most of their day (10-13 hours sometimes) glued to their screens which takes a toll on their physical and mental health. Gamers usually have spine-related issues, their fingers are constantly stressed, and their neck and shoulders take a lot of pressure due to their profession. Esports athletes need to keep a check on their health, both physically and mentally and Yoga is a great way to help them, especially when we are confined at home. Practicing even simple yoga exercises for the upper body can give great results. It also has the ability to relieve stress as players are constantly exposed to the virtual setup which tricks the mind. I personally rely on yoga to support my well being.”

Moinuddin Amdani shared, “Every esports athlete is giving extra time in their gaming after this pandemic outbreak, which forced everyone to be confined within the four walls of their homes. Virtual reality is so lifelike that it can drastically affect one’s mind and personality. Yoga can play a role of catalyst for mental and physical wellbeing, not just for gamers but for everyone.

With yoga as your guiding light and meditation as your inventory, one can easily improve their game. Practising yoga and meditation regularly will help you stay fit, keep calm through gaming competitions and make your mark in the virtual world!”