In India, the National Finals of the fourth edition of Red Bull M.E.O. (Mobile Esports Open), the largest mobile esports competition in the world, took place from 3-5 December. After six intensely fought matches in the finals on day three, Enigma Gaming emerged champions of the Battlegrounds Mobile India (BGMI) tournament. Skylightz Gaming finished runners-pp having lost on the championship by a narrow margin of one point. Jonathan Gaming of GodLike was awarded as the Most Valuable Player of the BGMI tournament. Parad1ddle and Hackershrey9 triumphed in Teamfight Tactics (TFT) and World Cricket Championship (WCC) respectively.

The National Finals was live streamed on the YouTube channels of MortaL, Ocean Sharma, Payal Gaming, Jonathan Gaming, Nodwin Gaming, Villager Esports and The Esports Club. The stream for Red Bull M.E.O. National Finals collectively amassed 6.7 million views across three days making it one of the most watched gaming events in India. Additionally, the three-day event featured some of the best e-sports teams in India like Skylightz Gaming, GodLike, TSM and 8bit. There was also an invitational WCC3 tournament featuring four of the biggest gaming creators in the country: Mortal, Payal, Gareeboo and Red Bull Athlete Ankit ‘V3nom’ Panth. 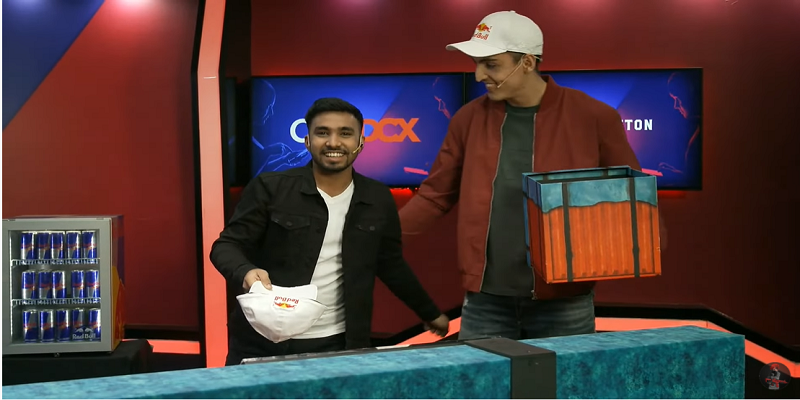 On being announced as a Red Bull Player, Ujjwal Chaurasia aka Techno Gamerz said “I am firstly delighted that Red Bull invited me to the National Finals of Red Bull M.E.O. It is a really special feeling to be part of the Red Bull family, especially when I was welcomed in by two superstars of their respective fields- KL Rahul and Ankit Panth. I would like to thank the brand for welcoming me into their family and showing faith in my content.”

On winning the MVP award at the National Finals of Red Bull M.E.O. season four, Jonathan Gaming said, “I am kind of disappointed that we could not win the tournament however on a personal level this feels good. I would like to apologize to the fans on behalf of the team, we will come back stronger in the next edition.” 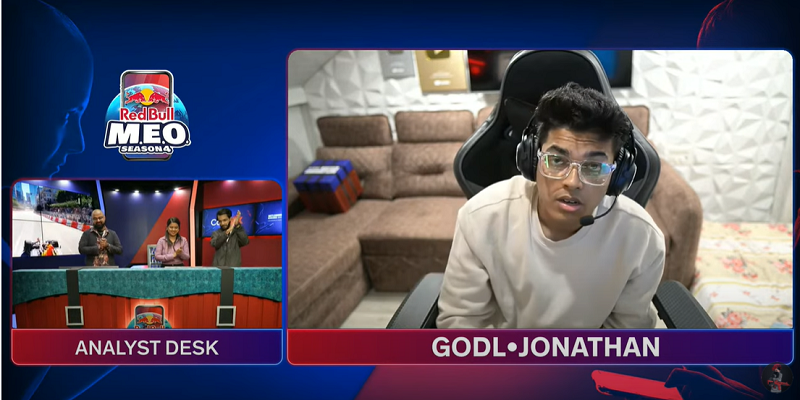 Open to all – won by one. Red Bull M.E.O. is the competitive celebration of the mobile gaming scene.