IPL is not just a sporting event but a festival for Indians. Apart from fantasy sports, other skilled based games like rummy and poker also launched their special campaign for the season. Gameskraft’s online rummy platform, RummyCulture, did a multilingual campaign, ‘Culture of Champions’, with sports ambassadors such as Harbhajan Singh, Abhinav Bindra, Mahesh Bhupati, and Pankaj Advani. Adding to that, they also hosted the Indian Rummy League with exciting prizes.

Speaking on the thought behind getting these players as brand ambassadors, Gameskraft head brand strategy Amit Kushwaha told AnimationXpress, “We onboarded four sporting legends as our brand ambassadors and launched the ‘Culture of Champions’ campaign with them. The idea behind the campaign was that every player on RummyCulture is a champion and the skills used by these legends in their respective sports are also used in rummy. With the campaign ‘Champions ka Culture’, we wanted to establish that rummy as a game requires skills that are also a prerequisite in playing sports like shooting, cricket, snooker, and tennis. Who better than the legends of these sports like Abhinav Bindra, Harbhajan Singh, Pankaj Advani and Mahesh Bhupathi to share this message with masses? Words of these legends hold special significance for their followers and the sports fraternity. This is a long-term partnership that we have established with these esteemed players.”

Kushwaha believes that IPL is the most engaging sports property in the country and it has impact across different segments. Since IPL has been suspended midway due to pandemic, fantasy sports operators have seen a drop in the graph however, the impact has not been very high on RummyCulture. He added, “Especially this year, we didn’t notice any drop in the number of users or sessions per user. On the contrary, we noticed a jump in the number of players, and this might be attributed to our brand campaign which helped us increase awareness and trust for the platform.” 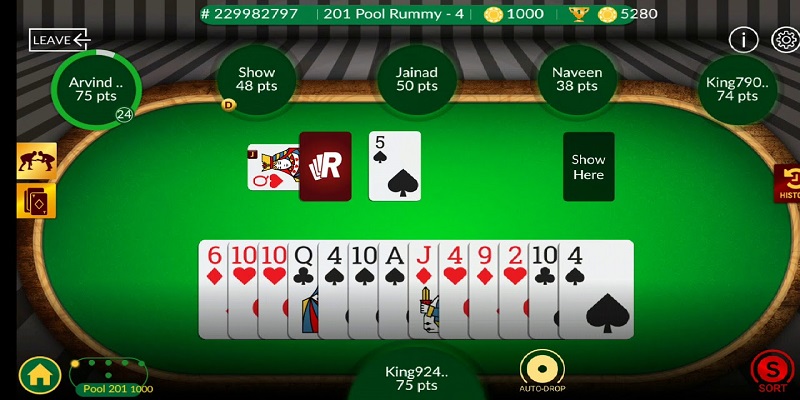 Due to the pandemic, the entire ecosystem is going through a tough time and keeping this in mind, the brand is constantly communicating and engaging their players through various channels in addition to their brand-related communication. Apart from that, since the brand adapted strategies for new normal very quickly, therefore, the platform faced minimum jerks, zero impact on player experience or gameplay, and any other operational issue which affected the player’s experience.

In comparison to 2020 Q1, their number of users has grown by more than 30 per cent YoY basis. They hope to continue with this momentum for the rest of the year too and they have also planned many activities which will help them fuel the growth we are envisaging for 2021. Apart from that, they have noticed a high double-digit jump in their new users and session per users, which provided a good jump in games per player. This year since they launched their brand campaign, which helped them gain a higher share of awareness and mind space of users, they are very optimistic for the remaining year as well.

Despite being a new brand, they have observed a healthy growth in numbers including good growth numbers from the western and northern parts of India. RummyCulture will continue to look for new opportunities in various markets and they strongly believe that if they can change the perception of rummy, it might gain more popularity among masses which in turn will help them in the long run. “Thus, instead of just focusing on the growth of RummyCulture, our focus will also be on the overall growth of rummy,” concluded Kushwaha.