CrazyLabs has announced that it has agreed to acquire Firescore Interactive, the hyper-casual game development studio based in Mumbai, India. CrazyLabs confirmed that this deal is part of CrazyLabs’ strategy to expand in India and grow its game development business as well as its CrazyHubs activity. The terms of the multi-million dollar deal have not been fully disclosed.

This is the final step in an ongoing collaboration between the leading mobile games publisher and the ever-yielding game development studio, which has already crossed 200 million downloads for its hyper-casual hit games and is now expanding the presence of CrazyLabs in India. 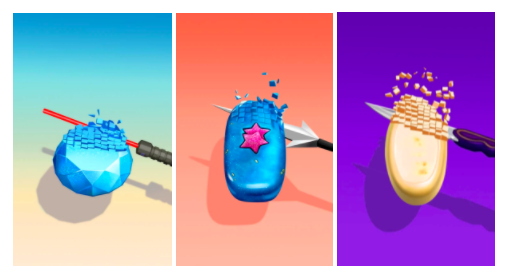 The partnership between CrazyLabs and the two founders of Firescore Interactive, Karan Khairajani and Surojit Roy started over two years ago and was realised with the release of the hit game Soap Cutting (now nearing 90M downloads), which was a Christmas #1 back in 2019. During 2020 CrazyLabs published Firescore Interactive’s second hit game, Acrylic Nails (85M downloads), and launched its first online hyper-casual gaming accelerator in Mumbai, India – with Firescore Interactive as its local operational and professional team, working closely with the chosen teams to develop new game ideas. 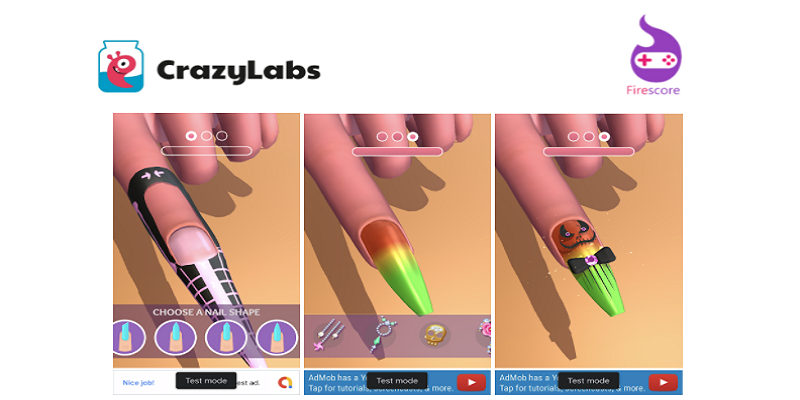 Recently, CrazyLabs published Firescore Interactive’s third hit game Hair Dye (rapidly approaching 30M downloads) and announced the physical hub in Mumbai, which includes a training program for studios looking to learn everything there is to know about hyper-casual success. With Firescore Interactive’s team as mentors and local operations partners, the hub quickly received hundreds of applicants, and the chosen teams who started the program in mid-July will graduate as part of CrazyLabs India development program, aiming to create self-sustainable studios that can develop hyper-casual games on an ongoing basis. 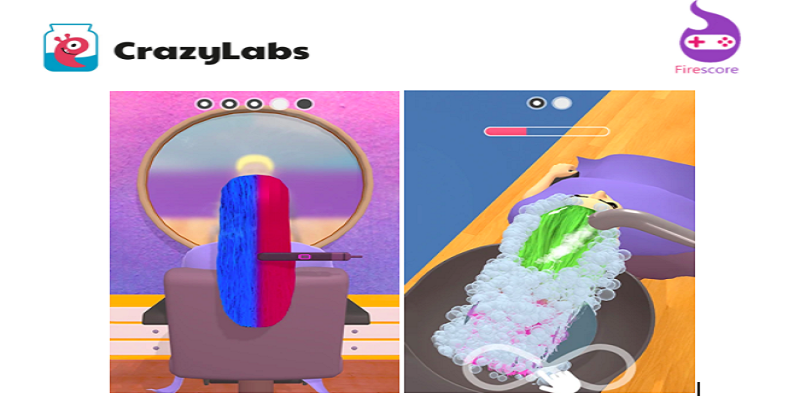 Firescore Interactive co-founder Karan Khairajani said, “We are very excited to become an official part of CrazyLabs, and we are even more excited with the opportunity to expand CrazyLabs business in India. Our team has worked extremely hard to get to this point and this is well-deserved validation. The close relationship and open communication with CrazyLabs was a key differentiator for us from the get go.”

Firescore Interactive co-founder Surojit Roy said, “The hyper-casual arena is super-competitive, and offering small and medium India-based studios the know-how, the experience and the professional tools to create hyper-casual hit games is very symbolic for us. Our goal is to take the game development industry in India to the next phase, and we are thrilled to take this step together with CrazyLabs.”

CrazyLabs COO Guy Tomer said, “The success of Firescore Interactive was a confirmation to everything we thought when we first started expanding CrazyLabs to India. India is a strategic market and an invaluable resource for game development talent and creative skills. While this deal is the end result of a very successful collaboration, we have no doubt it is merely the beginning of CrazyLabs India.”