The combat strategy game has been increasingly popular since its release and has managed to amass a huge community of loyal fans in India. To thank the community for their love and support through these years, Clash of Clans India created and released a music video capturing the tranquil mountains of Himachal Pradesh, featuring Raman Negi, the lead vocalist and guitarist of leading Indian rock band, The Local Train.

‘The Search’ portrays a one of a kind, soulful journey that takes the viewers on an adventure along with the protagonist. The protagonist traipses through lush forests and meandering rivers to play the game that he dearly loves. He epitomizes every player in the community who goes to great lengths to play the game.

“I’m very familiar with Clash of Clans since a lot of my friends play the game. This was my first ever brand collaboration and its been such an exciting experience. Brainstorming with the creative team at Sterling AG, understanding the vision for the song and exploring a new genre really challenged my inner artist. The song is relatable, witty and light-hearted encapsulating the passion of every dedicated player,” says Local Train lead vocalist and guitarist Raman Negi. 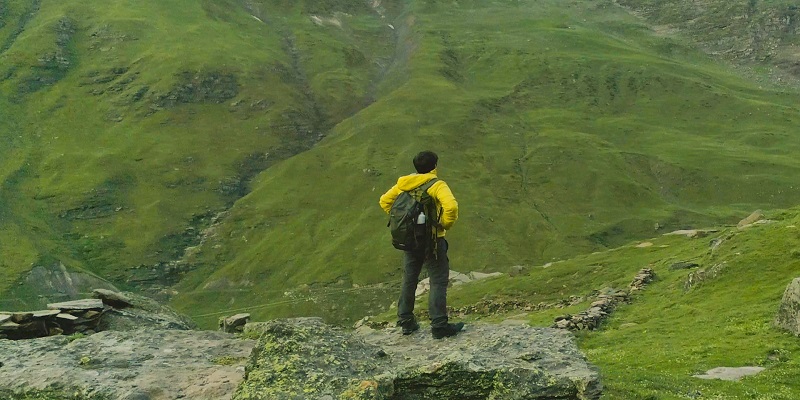 The campaign uses music to establish an emotional connection with the audience. It empowers consumers by providing them with important content to explore and share within the community. The campaign has garnered 32M impressions across social media platforms in the past two weeks.

Sterling AG founder Abhishek Gupta said, “The carefully composed music enhances the emotional value of the film for the audience. For us, Raman was a clear choice, his sensibilities connect with the youth and his voice adds a particular depth to the music. The campaign also aims to break the mould in terms of how gamers are generally portrayed. The protagonist enjoys every step of his journey, forming bonds with everybody he meets while being deeply invested in his game. The scenic locales of Lahaul and Rohtang Pass helped us further embody the protagonist’s identity and journey as a gamer. The campaign is a refreshing take on the stereotypical portrayal of gamers and we truly hope it resonates with the newer generation of gamers. The right music paired with the right brand for the right campaign increases its success exponentially.”

With this campaign, Clash of Clans engaged with its expansive and loyal community of players in India. Fans loved the cinematic style, captivating melody and related to the protagonist’s dedication for the game. A top fan’s comment perfectly encapsulates the campaign’s key message, “Who wouldn’t want to go to the beautiful scenery of the Himalayas and plan their attacks taking in the fresh mountain air…Love the melody and the message. It felt like it’s about me as a COC player!”