Netflix has unveiled the release date of animated series, The Legend of Korra, sequel to Avatar: The Last Airbender. The animated series will release on 14 August 2020 in the US.

The streaming giant took to Twitter to announce the date – “She’s the avatar, you’ve gotta deal with it. The Legend of Korra is coming to Netflix,” wrote the streaming powerhouse.

Currently streaming on CBS all access, The Legend of Korra takes place 70 years after the events of Avatar: The Last Airbender and focuses on Avatar Korra, a seventeen-year-old girl from the Southern Water Tribe and the successor of Avatar Aang from the original series. 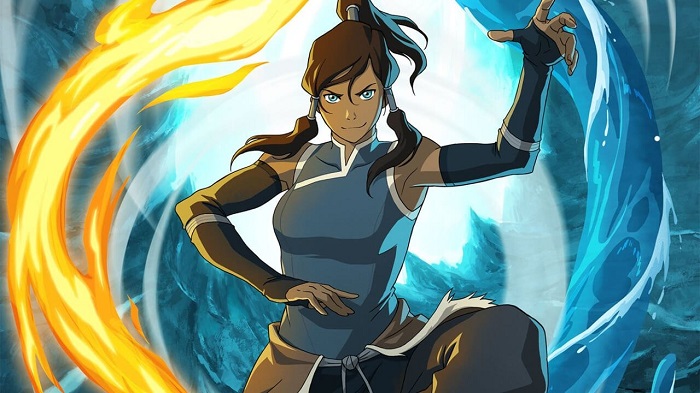 The series is split into 52 episodes that span four seasons. It is still unclear if the animated series will leave the CBS platforms when it arrives on Netflix or if it will be available on both.

Just when we thought the cult animated show’s Netflix stint was over, this news has surely made fans happy. Avatar: The Last Airbender has maintained a consistent position in Netflix’s top 10 since its inception on the streaming platform, even ranking third in both May and June. Presently it stands at number eight on the list, and it has also surpassed the previous record of 57 consecutive days set by Ozark and threw almost every other show out of its league. 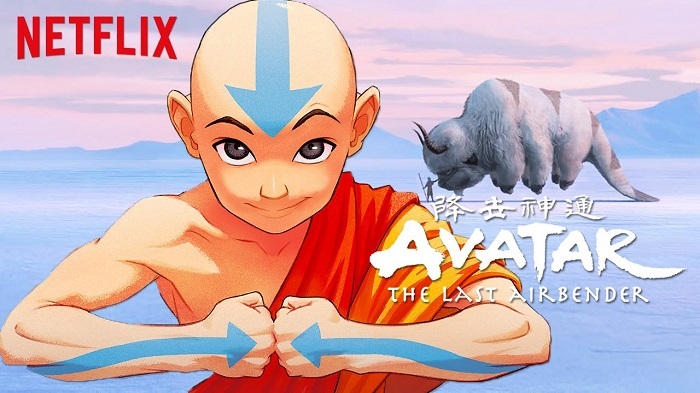 Additionally, Netflix is also developing a live-action version of Avatar: The Last Airbender which was ordered in September 2018 and was scheduled to begin production in February 2020. However, due to the pandemic the current status is unknown, and it is unclear if production ever actually got started.