Disney+ has dropped an extensive sneak peek into its upcoming slate in 2020, ahead of its first anniversary.

The trailer that features the streamer’s 2020 programming slate, includes clips from the MCU series WandaVision besides The Mandalorian, Black Beauty and many more. This trailer hence confirms the debut of Elizabeth Olsen and Paul Bettany starrer series that was discontinued in March due to the pandemic.

The principal photography on WandaVision reportedly resumed earlier this summer in Los Angeles along with another Disney+ original series, The Falcon and the Winter Soldier, which has resumed filming while targeting a Fall 2020 premiere. Originally it was scheduled to be released in August but was postponed.

Apart from WandaVision, the trailer also confirmed releases of additional X-Men films, stand-alone short on Olaf, Black Beauty, The Simpsons, Eddie Eagle, The Mandalorian, Hidden Figures, Bend It Like Beckham and many more to be arriving on the digital platform by the end of the year. 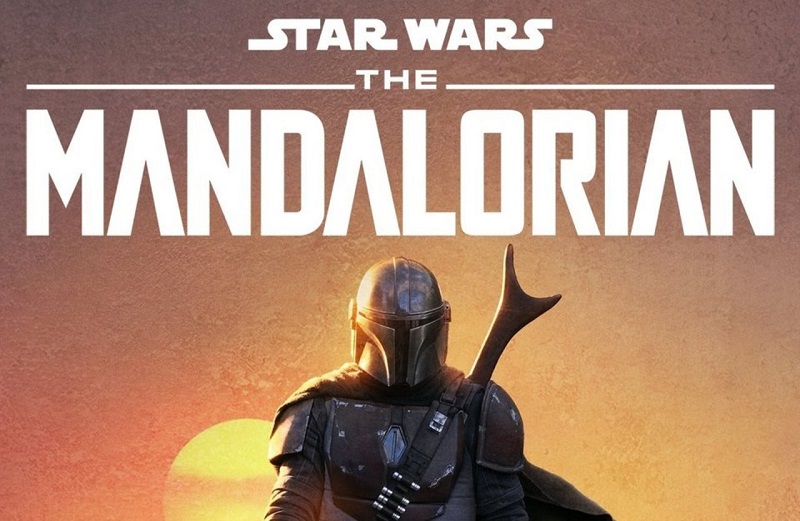