Christmas bells are ringing early as Netflix has dropped the trailer of its newest Christmas movie. Described as “a visual spectacle for the ages,” Jingle Jangle: A Christmas Journey is a musical adventure written and directed by David E. Talbert (First Sunday, El Camino Christmas).

Set in the gloriously vibrant town of Cobbleton, the film follows legendary toymaker Jeronicus Jangle whose fanciful inventions burst with whimsy and wonder. But when his trusted apprentice steals his most prized creation, it’s up to his equally bright and inventive granddaughter — and a long-forgotten invention — to heal old wounds and reawaken the magic within. 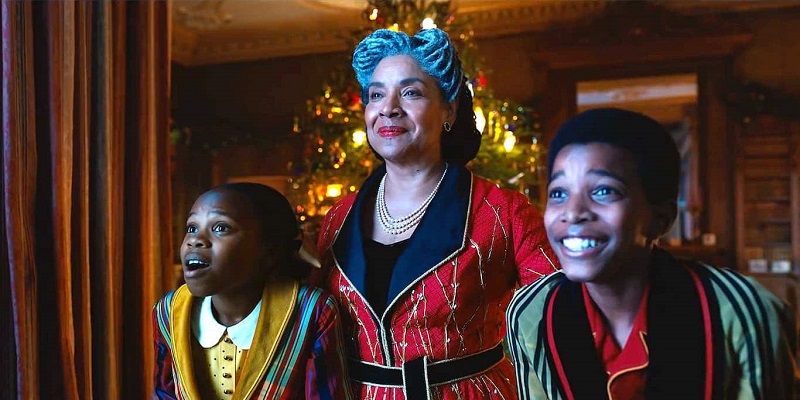 Jingle Jangles: A Christmas Journey will stream on Netflix from 13 November 2020, and will also release in selected theatres.