Natalie Portman, star of Thor: Love and Thunder revealed that the Marvel Cinematic Universe’s fourth Thor film is set to begin filming in Australia in early 2021. Portman recently took part in a video discussion with American tennis superstar Serena Williams. in a conversation with Williams, Portman casually revealed, “We’re shooting in Australia at the beginning of next year.”

Writer-director Taika Waititi has also shared some news on the movie, calling it “romantic” and “insane”. He told BBC that he and his team have been working on the script for over a year now. There are also going to be some romantic elements in this film, which fans might have guessed from the title, but Waititi is excited because this is something he hasn’t tried before. 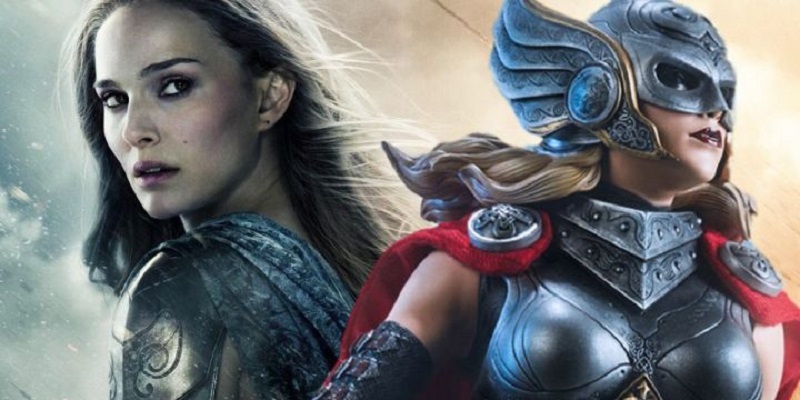 “We’ve been writing the script off and on for over a year, and this week I’m doing another pass on it. It is so insane,” he said in a statement. “It’s also very romantic. I’m into romances now. I just want to make a romance. I want to make something I’ve never done or never cared for. I would like to attack something like that.”

Besides this, Waititi is working on a new Star Wars movie. He’s also writing the script for Charlie and the Chocolate Factory series on Netflix.

Love and Thunder is set to release in early 2022. Chris Hemsworth is returning as Thor, and Portman as Jane Foster. Christian Bale is reportedly making a debut in Marvel as the villain. It will be the first Thor movie since Ragnarok (2017), which Waititi also directed.