Walt Disney Studios has announced the cast of its upcoming musical fantasy film titled The Little Mermaid. It is going to be a live-action adaptation of 1989 classic of the same title.

Walt Disney Studios shared a collage of its star cast of Instagram with the caption, “Go under the sea and meet the cast of Disney’s The Little Mermaid, starring Halle Bailey, Jonah Hauer-King, Awkwafina, Daveed Diggs, Jacob Tremblay, Melissa McCarthy and Javier Bardem. Directed by Rob Marshall, the film will feature music from the animated original as well as all-new music by Alan Menken and Lin-Manuel Miranda”.

The official live-action cast features Bailey as Ariel, Diggs as Sebastian, Bardem as King Triton, Tremblay as Flounder, McCarthy as Ursula, Hauer-King as Prince Eric and Awkwafina as Scuttle. 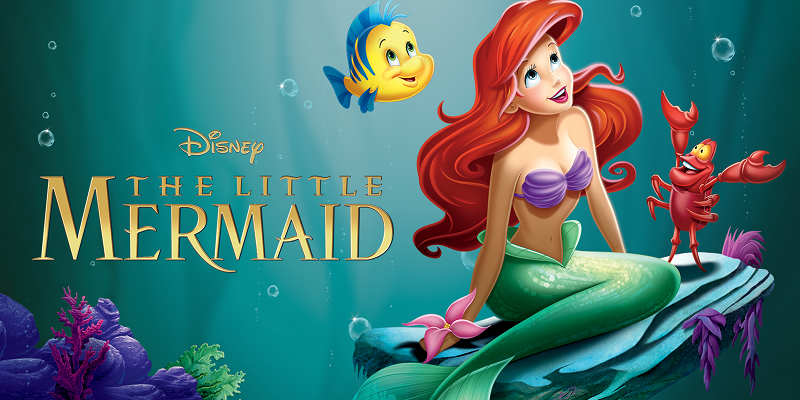 The film was slated to go on floors in April this year, however, its shoot schedule got postponed due to the COVID-19 pandemic. “For The Little Mermaid, hopefully, if everything is … safe, we go back to shooting in January in London,” McCarthy said in a statement. “Which is very exciting.”

The highly-anticipated film is being helmed by Primetime Emmy Award-winning filmmaker Rob Marshall while he will be serving as the producer along with John DeLuca, Marc Platt and Lin-Manuel Miranda.