Disney has postponed its next big Marvel Studios theatrical release, Black Widow, from 6 November 2020 to 7 May 2021. The move delays the film more than a year from its original release date 1 May 2020. Black Widow is set after the events of 2016’s Captain America: Civil War as she reunites with old comrades.

The move was not unexpected, looking at how theatres continue to be closed due to the current pandemic. The movie is among many others getting postponed this year. Because of the interconnections in the Marvel Cinematic Universe, Black Widow‘s move has also shifted the other installments of the Marvel franchise.

Shang-Chi and the Legend of the Ten Rings has moved from February 2021 to 9 July 2021. Born in China, Shang-Chi will be the first Asian superhero in the Marvel Universe. 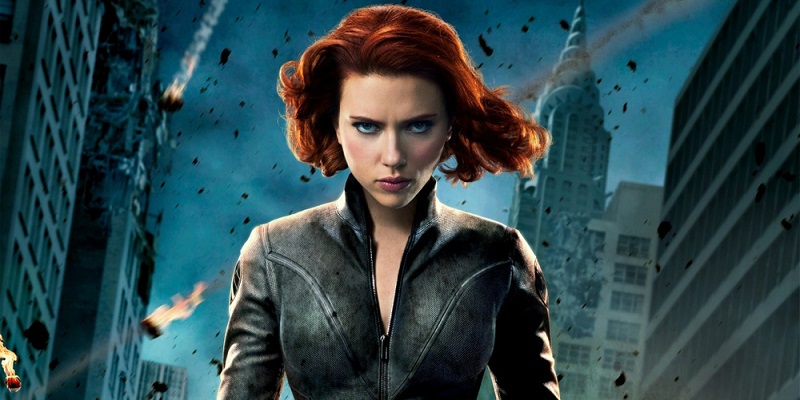 Eternals, a comic book adventure about a super-powered alien race, will now debut on 5 November 2021 instead of its previous release date 12 February 2021. The film is directed by Chloé Zhao and stars Angelina Jolie, Richard Madden, Gemma Chan and Kumail Nanjiani. A third Spider-Man movie from Sony Pictures and Marvel was shifted back to December 2021 from November 2021.

“Marvel made the right and responsible decision,” said Nanjiani on Twitter. “There’s a pandemic. Nothing is more important than health and lives. I can’t tell people to go to a movie theatre until I feel safe going to one.”

Disney is also postponing Steven Spielberg’s West Side Story from 18 December 2020 to 10 December 2021, with Death on the Nile filling the slot on 18 December from its original 23 October release date.