In the penultimate session for Day 2 of Anifest India 2014, the audience was treated with the screening of Shilpa Ranade’s animated feature Goopi Gawaiya Bagha Bajaiya; and it very aptly got a standing ovation. 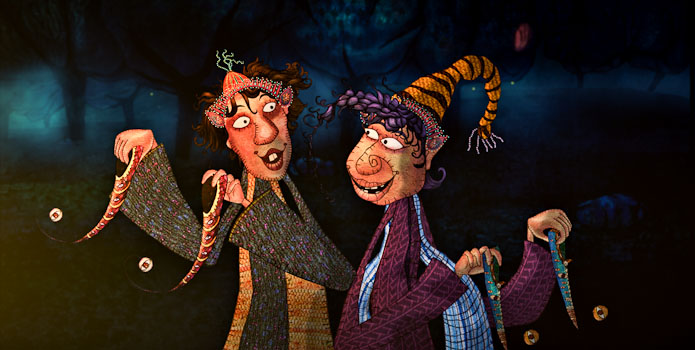 The film is produced by Children’s Film Society, India, and revolves around two blundering yet lovable musician protagonists who obtain four boons, while crossing paths with a powerful ghost. Then what follows is, they avert wars, marry princesses and help the common people live happily ever after. The characters in question – Goopi and Bagha – were created by globally acclaimed director Satyajit Ray’s grandfather Upendrakishore Roychowdhury. The film is inspired from Goopy Gyne Bagha Byne the first film from the Goopy Gyne Bagha Byne trilogy.

“Everybody involved with the movie gave their best for it. In India very few animation feature films are made, mainly due to lack of time and budgets. But we did it, I think I have been very lucky because the organisation which helped us, also gave us space to try and experiment with all the characters,” said Shilpa.

The film was mixed in 7.1 surround sounds and was premiered at the Toronto International Film Festival, Busan Korea, MAMI India and was also showcased at DIFF Dubai and NYICFF New York among several other film festivals. 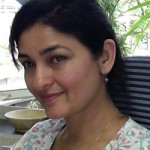 Lots of experiments were done while making the film. The pre-production took more than a year. Paperboat Animation Studio is the hardworking team behind this beautiful movie. Soumitra Ranade is the writer of the film and the music has been given by Narayan.

Shilpa added: “We took carpet textures, lamps designs and various curtains cloth and covers to make the wardrobe for all the characters, specially the two princesses -Monimaala and Muktimaala. We tried to dress up the ghost with printed textures of leaves, tree barks and fire.” 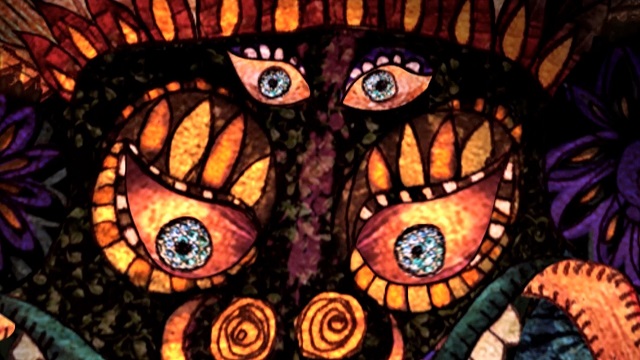 Shilpa didn’t want her movie to look very real, so she decided to use all the props which looked crazy and unreal like the magic shoes and crockery.  “The problem is that we Indians get influence by big western animation films, and produce films in which we don’t get to see much of Indian things. If you are telling your own story, then try to dress your own characters in similar attires,” she reiterated.

She has also illustrated numerous books for children for leading publishers in the country including Scholastic, Eklavya, Pratham and Karadi Tales. “We have preconceived notions on what children will like. Children are not into cute things, they have dark imaginations as well, but we impose only cute clean things on them. I have shown this movie to children as well as to college students, everyone absorbed the story happily. They pick up things quickly, and do not just find faults like adults after watching the movie,” Shilpa smirked.

“Animation is a very expensive process, producers are not ready to put in money, but in future we will try to make better films. In Hollywood also they made animation movies which were known to people, it was after two decades they started with original content.  In India also we require young animators who will take this forward,” ended Soumitra Ranade, director, Paperboat Animation Studios.