Kiss Anime, the longstanding piracy site for streaming anime, and its sister site Kiss Manga, which hosts Manga comics, have been closed permanently.
Following stricter piracy laws by Japan, both platforms have been taken down after enjoying popularity for nearly a decade.

The information was then made official by the Kiss Anime team on its official Discord channel later that night. They wrote, “All files are taken down by the copyright owners. Kiss Manga and Kiss Anime will be closed forever. Thank you for your support ☹. Thank you for those years.” 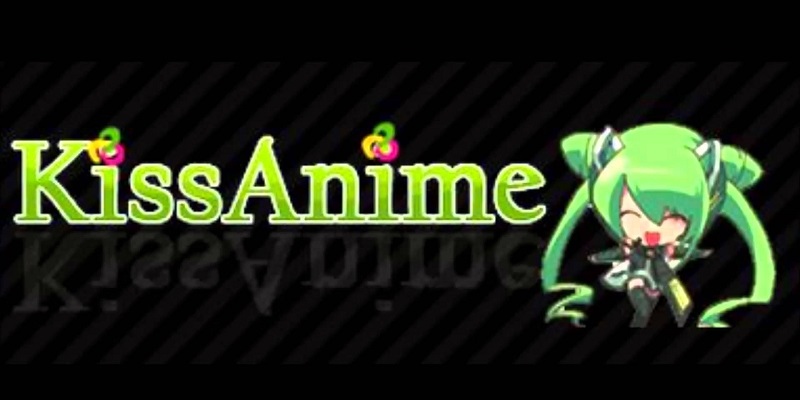 This isn’t the first time this has happened. Japan’s government had put into effect a revised copyright law earlier this year that punishes individuals who knowingly download illegal uploads. Another site, Manga Rock has also been shut down previously.

While there will be alternatives, the moderators have also urged people not to visit other unofficial Kiss Anime sites as they are most likely phishing sites.