Marvel has announced that its original documentary series, Marvel’s 616 will release on Disney+ this fall, 20 November 2020.

The official synopsis reads: Marvel’s 616 explores Marvel’s rich legacy of pioneering characters, creators, and storytelling to reflect the world outside your window. Each documentary, helmed by a unique filmmaker, showcases the intersections of storytelling, pop culture, and fandom within the Marvel Universe. Episodes in this anthology series will cover topics including Marvel’s world-spanning artists, the trailblazing women of Marvel Comics, discovering the “forgotten” characters of Marvel, and much more.

Marvel revealed that the series will arrive just a few days before Thanksgiving. The documentary series will include eight episodes, even though it’s still not clear if all episodes will be released at once or if they will be released weekly separately, which is the preferred launch strategy for most Disney+ Originals. 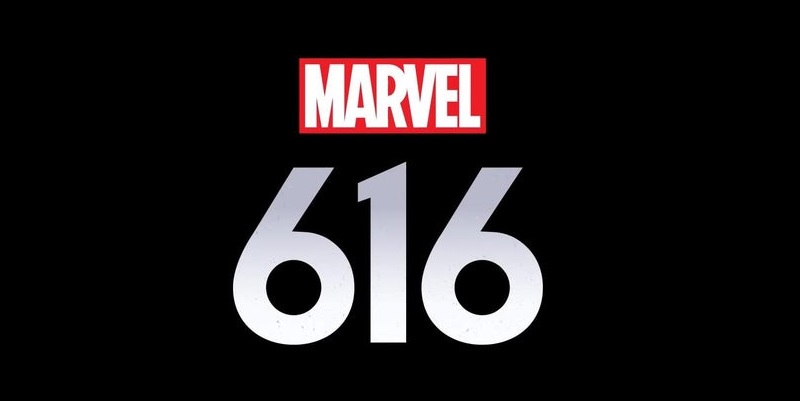 The documentary series will involve a whole lot of topics, which include an intimate examination of the cosplay community, Marvel’s influence and relationship with hip-hop, painters working and working internationally, and the show Spotlight from Marvel and Disney.

Each episode of the documentary, Marvel’s 616 will be produced by a different filmmaker. Each episode will focus on popular, loved veteran characters and will take us back to the history of Marvel Studios and these characters throughout the years. This series will feature how extensively these MCU characters have become involved in normal lives.

Marvel’s 616 will be available on Disney+ and Disney+ Hotstar in India and Indonesia.