The wait is nearing an end! Marvel fans have more than one reason to rejoice as Marvel Studios and Disney+ has dropped the first official trailers to its much awaited titles – Loki and Falcon and the Winter Soldier. The House of Mouse owned streaming service also launched another trailer for WandaVision.

After the blockbuster Avengers: Endgame, MCU is ready to deliver a power-packed Phase IV and these trailers obviously hint at that.

Falcon and the Winter Soldier

Starring Anthony Mackie as Sam Wilson (Falcon) and Sebastian Stan as Bucky Barnes (Winter Soldier), both embark on the journey to take the baton and responsibility of Captain America ahead. Together they find and realise ‘the legacy of the shield to be complicated’. The series will also star Daniel Brühl, Georges St-Pierre and Emily VanCamp. The series will stream 19 March 2021 onwards.

Starring Tom Hiddleston, as the mischievous supervillain of the MCU, the events of the series take place after he escapes with one of the Infinity Stones as revealed in Avengers: Endgame. Slated for a May 2021 premiere, the series features Owen Wilson, Gugu Mbatha-Raw and Sophia Di Martino.

“The unusual couple” Wanda Maximoff and Vision, two super-powered beings living idealized suburban lives begin to suspect that everything is not as it seems. This new series hints at time travel and different realities, and takes place after the events of Avengers: Endgame.

Apart from the aforementioned three, Marvel has announced a number of titles at its Investor Day 2020. Major announcements are :

> Peyton Reed is back to direct the third Ant-Man film, Ant-Man and the Wasp: Quantumania. Paul Rudd, Evangeline Lilly, Michael Douglas, and Michelle Pfeiffer all return.

> Oscar winner and Batman fame actor Christian Bale will join the cast of Thor: Love and Thunder as the villain Gorr the God Butcher. The film will release on 6 May 2022, in theatres.

> Baby Groot will star in a series of shorts, I Am Groot, on Disney+ featuring several new and unusual characters. 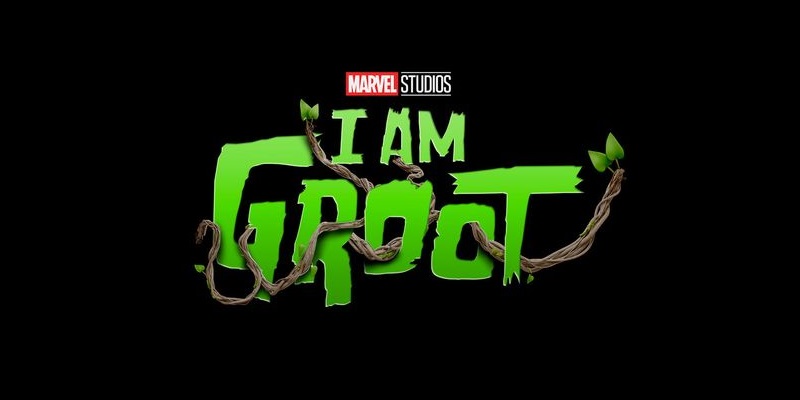 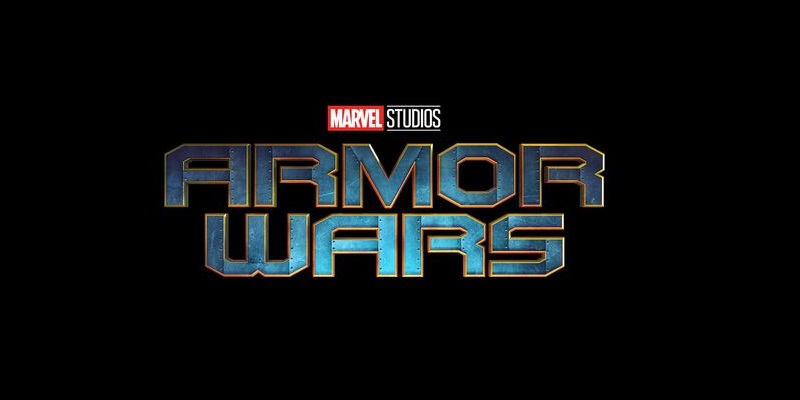 > James Gunn is back to write and direct The Guardians of the Galaxy Holiday Special.

> Featuring Dominique Thorne as genius inventor Riri Williams in Ironheart, an original series about the creator of the most advanced suit of armor since Iron Man. 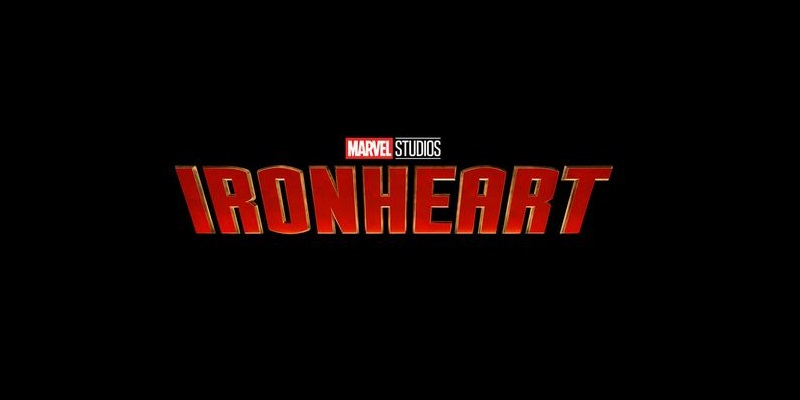 > Samuel L. Jackson is back as Nick Fury and Ben Mendelsohn from Captain Marvel returns as the Skrull Talos in Marvel Studios’ original series, Secret Invasion. 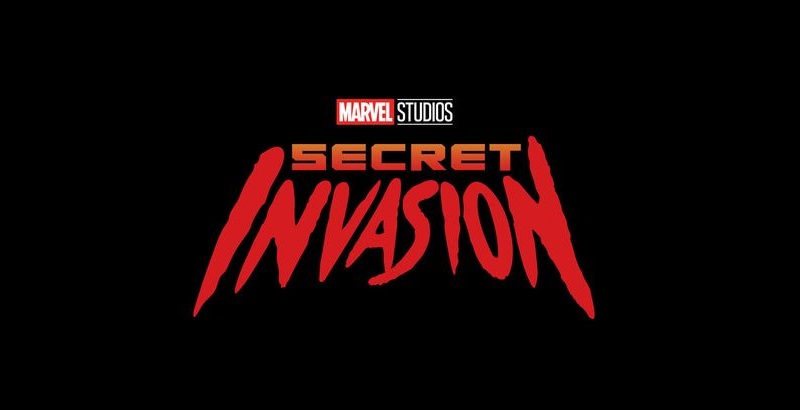 > Original Avenger Jeremy Renner returns to star in and as Hawkeye. He teams up with well-known archer from Marvel comics, Kate Bishop, played by Hailee Steinfeld.

> She-Hulk arrives at the MCU! Tatiana Maslany will portray Jennifer Walters/She-Hulk and Tim Roth returns as the Abomination and Hulk himself, Mark Ruffalo, will appear in the series. 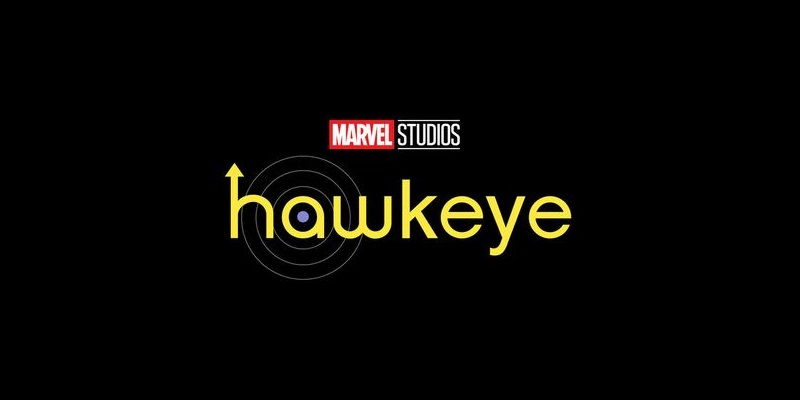 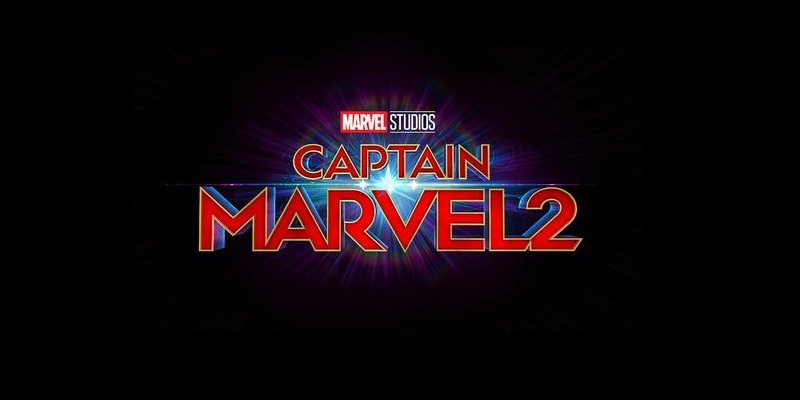