Disney+ is testing a new feature, which will enable subscribers to host GroupWatch parties. The feature is being tested presently in Canada with more locations coming this Fall, Verge reported.

Few screenshots of the feature appeared on the Disney+ subreddit yesterday. The feature seemingly allows up to six people to join the party, while another screenshot shows a new icon that appears on a film or TV show’s title page, prompting the GroupWatch function.

Verge also added that the feature will allow users to stream any movie or TV show on Disney+ as long as all the participants are subscribed to the platform. 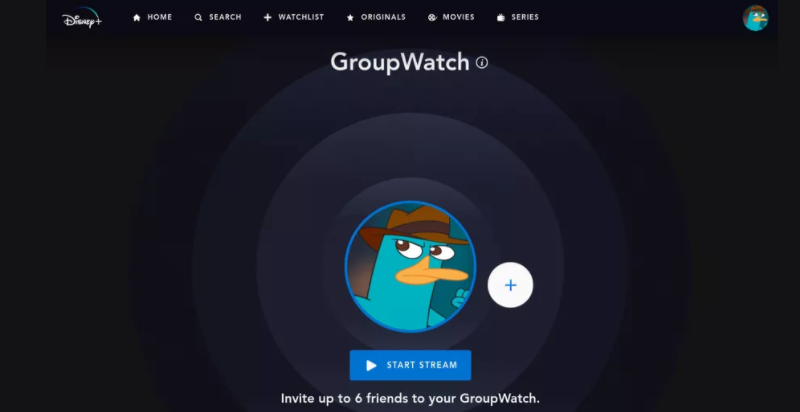 Disney is not the first streamer to create a private viewing party option for subscribers, as Amazon Prime Video rolled out a similar tool to its earlier this year, allowing for up to 100 people in one viewing session. Its feature, Watch Party, also allows anyone in the US to co-stream several titles, including both licensed series and films alongside originals. Prior to that, Amazon also brought Twitch Watch Parties, which allow Twitch streamers to host public viewing parties with their subscribers, given everyone watching is a Prime member, and the title has to be available in their specific region.

Additionally, there are a number of third-party web browser extensions that allow people to connect their Netflix, Disney+, HBO Max and other subscriptions so that they can watch films and TV shows with friends, like Scener.