Fans of the popular workplace comedy The Office will now be able to get their hands on a comic book that was featured in the series. Pam Beesly’s home-made christmas gift for her husband, Jim, The Adventures of Jimmy Halpert, was a fictional comic book originally seen in the seventh season of the series, in episodes 11 and 12, titled Classy Christmas.

In the holiday episode, Pam (Jenna Fischer) is determined to make Jim (John Krasinski) a unique gift, since he always makes her brilliant Christmas gifts. She spends almost an entire year on the personalised comic book that follows Jim’s mundane world which is turned upside down when he is attacked by a radioactive bear.

The Office fan and collectible site, DunderMifflinPaper, recently announced that its team made the comic book for purchase. Their social media post teased the first few pages and announced that a physical copy of the full issue will be made available for preorder on the website. The site has worked on the project with illustrator Tone Rodriguez and now have the Christmas gift ready right as the holiday approaches. 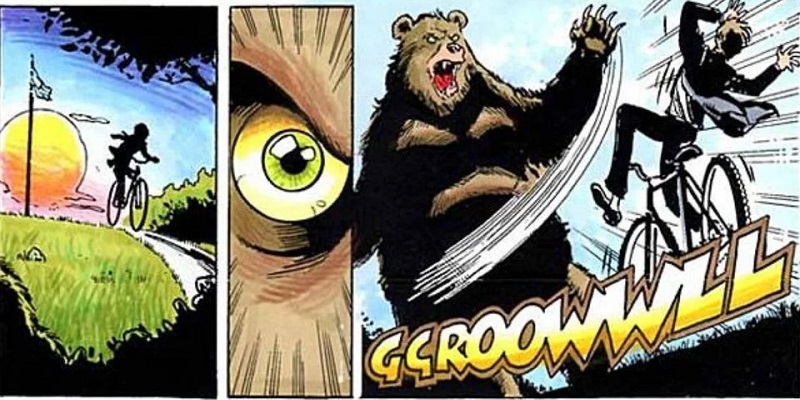 The team has previously released a comic book titled Return of The Office that imagines what might have happened in the show in season 10, had it continued. The fanfic is however more action-based, with Dwight (Rainn Wilson) fighting zombies. The comic book has received rave reviews and was even praised by Wilson himself.

The Office premiered on NBC in 2005 as an adaptation of the BBC comedy series of the same name. Although its first season received poor reviews, it went on to become a popular, critically acclaimed workplace sitcom that ran for a total of nine seasons.