Sony Pictures has roped in actress-director Olivia Wilde to direct and develop an untitled film around a female superhero, based on Marvel Comics character, Deadline reports.

The company is not only smartly growing its slate of Marvel Characters, but building strong female characters. According to Deadline, speculations are that the story will revolve around Spider-Woman. Wilde has also hinted on Twitter with an appropriately ‘spider’ emoji. Sony hasn’t commented on this or confirmed this speculation yet.

Sony holds rights to a good amount of Marvel Comics characters, and Wilde’s film will join its expanding roster of Sony superhero movies that includes Venom, Spider-Man: Into the Spider-Verse, and the upcoming Morbius. Sony also shares custody of Spider-Man with Disney, with Tom Holland’s webslinger being a part of Sony’s standalone movies as well as Disney’s Marvel Cinematic Universe.

If Wilde’s film turns out to be on Spider-Woman, fans and comic lovers would be eager to see which iteration of the character would be portrayed on the big screen. In the comics, different women have suited up for that character including Mary Jane Watson, Gwen Stacy, and Julia Carpenter, but perhaps the best-known version is the original Spider-Woman aka Jessica Drew, who was introduced in 1977.

The upcoming ‘secret’ film will be penned by Katie Silberman with Amy Pascal as the producer and  Rachel O’Connor as the executive producer. 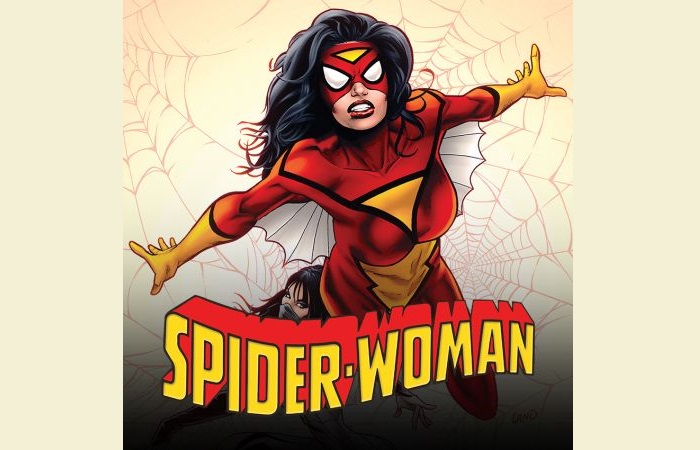