HBO Max has greenlit a 10-episode adaptation series of Green Lantern, to be penned by Seth Grahame-Smith and Marc Guggenheim. The series will join other DC Universe shows on the new HBO streaming service.

According to The Hollywood Reporter, the DC Comics adaptation of Green Lantern will depict the adventures of a multitude of Lanterns, including Alan Scott, Guy Gardner, Jessica Cruz and Simon Baz and many more who join the corps. Alan Scott was the original Green Lantern, first created in 1940, following recent comic book interpretations of the character, the TV show version will show a homosexual man. 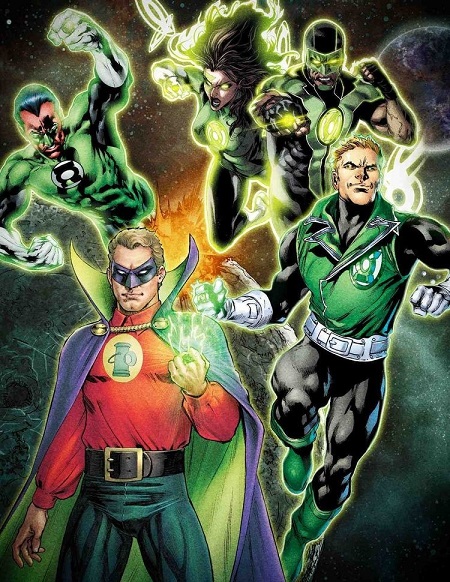 Greg Berlanti is serving as the executive producer along with showrunner Seth Grahame-Smith. Grahame-Smith, best known for his work on The Lego Batman movie, while Guggenheim is co-creator of Arrow and has served as a writer on the 2011 Green Lantern movie starring Ryan Reynolds.

While there’s still no confirmation if the show will be set in the continuity of Zack Snyder’s Justice League universe or exist as a separate entity, both DC Comics and HBO Max have mentioned that these lines can be explored in the future.

The series will also include fan-favourite characters such as Sinestro and Kilowog as well as introduce new heroes to the ranks of the Green Lantern Corps. Berlanti’s banner Berlanti Productions is co-producing the project in along with Warner Bros.

The Green Lantern series was announced last year at the HBO Max WarnerMedia Day Presentation, where Berlanti said that it would be ‘unlike anything seen on television’. 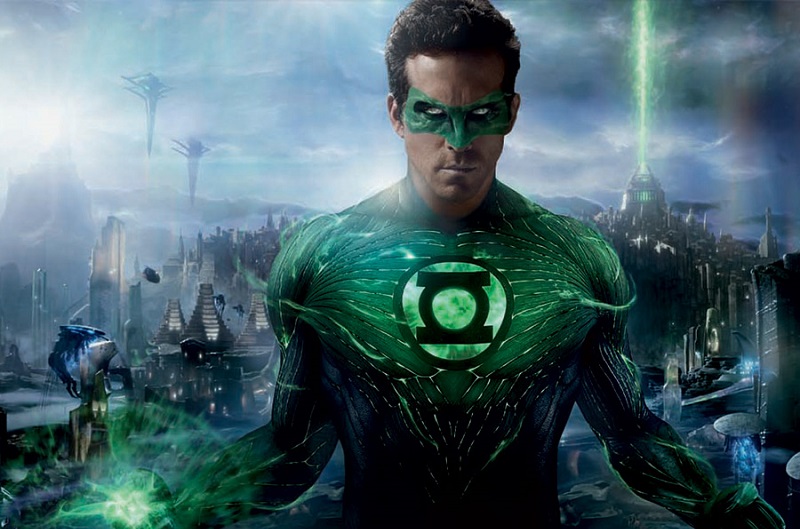