Among many announcements at DC FanDome, Black Adam official poster and teaser has been unveiled. A beautiful montage artwork featuring Dwayne Johnson, Black Adam is slated to release on 22 December 2021.

Earlier Johnson’s anti-hero was supposed to appear in Zachary Levi starrer Shazam! sequel Shazam! Fury of the Gods. Now he has got his own stand alone feature to enable his character to develop more.

The teaser portrays the journey of Black Adam, a native of a fictional country in DC Comics called Khandaq, who was kept and tortured as a slave. He acquired the powers of Shazam but used his powers to seek vengeance. Johnson’s voice-over reveals – “Khandaq needed a hero. Instead, they got me.” After being imprisoned for 5000 years, Black Adam is now free and set loose in the world. 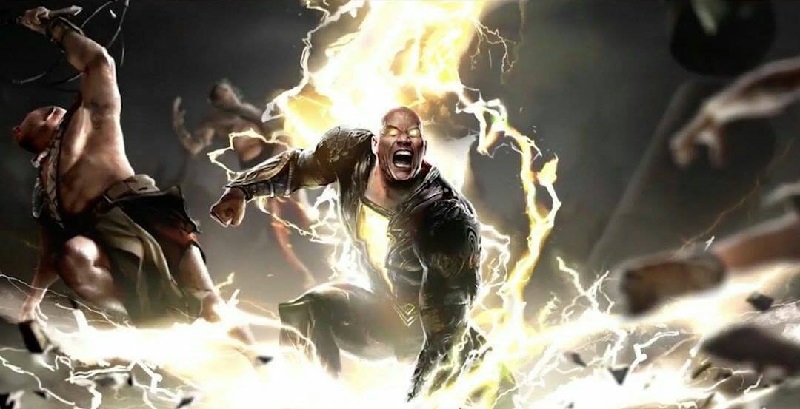 As the New 52 biography of DC Comics goes – there was a boy called Aman, an inhabitant of the fictional Arab country called Kahndaq. He was thrown into slavery at a young age. He had an uncle called Adam who helped Aman escape his slavery but got injured. Similar to Billy Batson (Shazam), Aman was transported to the Rock of Eternity and given superpowers. To heal Adam, Aman shared his powers with his uncle. While Aman wanted to liberate the slave masters from their evil souls, Adam wanted vengeance.

It is still not revealed if the movie will follow the storyline of the lore. Black Adam is directed by Jaume Collet-Serra.

On the other hand, Shazam! Fury of the Gods will be hitting theaters on 4 November 2022 and will star Jack Dylan Grazer as Freddy, Grace Fulton as Mary Bromfield, Ian Chen as Eugene Choi, Marta Milans as Rosa Vasquez, Cooper Andrews as Victor Vasquez, and Mark Strong as Dr. Thaddeus Sivana.

The sequel will most likely involve the supervillain team – Monster Society of Evil, taking cue from the talking alien worm Mister Mind in the Shazam! post-credits scene, where he paid a visit to the original film’s villain Dr. Thaddeus Sivana after he was defeated by Shazam! 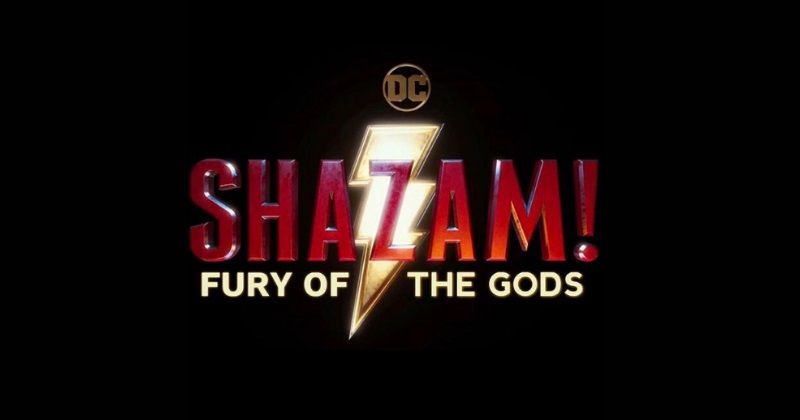