The second day of the CBAM Summit delved deeper into the expansive side of the Indian comics industry. They say ‘save the best for the last’ – with From Comic Books to Screens: Raking the Moolah?, the last panel of the summit undoubtedly touched upon the most exciting aspects of comic book adaptations, its pros and cons, prospects and monetary value. 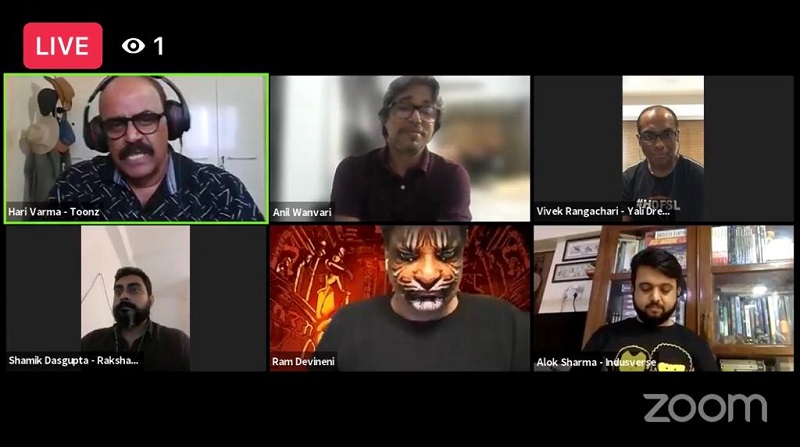 Comic Book adaptations are a tried and tested recipe of success with countless examples demonstrating the viability of this model. From the frenzy around Marvel’s Avengers Infinity saga to the recent Zack Snyder’s Justice League, all of its roots go back to the comics.

Filmmaker Sanjay Gupta (Kaabil, Shootout at Lokhandwala) has announced to be adapting Rakshak written by Dasgupta as a big-budget film. “I wrote Rakshak as a web series at the back of my mind. The original graphic novel was of four parts – 75 to 120 pages each. But Sanjay Sir said the big screen will do justice to the story and the character hence we’re making it into a film. We’ve completed the first draft, in the film you have to be economical in storytelling so now we’re trying to concise it without much change in the narrative,” said Dasgupta who has also written Caravan and The Village for the Yali Dream Creations (which published Rakshak), which are now being adapted into web series for a major OTT platform.

Dasgupta also mentioned that the hurdle they’re facing apart from cutting down on the length of the story, currently is only due to the pandemic. Rangachari, the producer of the adaptation and the co-founder of Yali DreamWorks, production arm of Yali Dream Creations, informed, “The biggest challenge is to find a director of that scale and vision which matches with the level of the project. Also we have competition from Hollywood films and audiences these days are unforgiving as they’re exposed to different kinds of content on various platforms and the internet.”

He added that the company is also focused on making regional films and regional comics. “Cinema is language agnostic and story is the most important thing. One has to feel emotionally attached to it, and that’s why five/six shows have worked so well on the OTT platforms. The streaming platforms are also evolving and the studios-producers are backing some really good projects. We’re digging deeper in the South as it is our new arena to explore and are open to partner with local artists and writers. Many newcomers are already working on a lot of projects with us.” 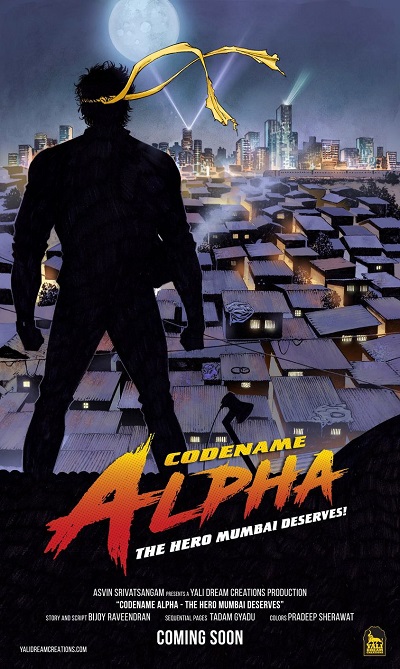 The company is also adapting Code Name Alpha as a one and half hour film and a five part series; Caravan and Village as web series. For Code Name Alpha, Yali Dream Creations will also give out comic books for free as a marketing tool around the release of the film.

Devineni shared, “Priya’s Shakti, which was inspired by the 2012 gang rape, is an augmented reality motion comic. She’s a rape survivor and moves over a tigress named Sahas. We are adapting it in animation and a film soon with Vidya Balan and Mrunal Thakur. We’re trying to create something unique and different with this comic adaption and the animated short we created had an 83,000$ (US) budget. The most important aspect of an adaptation is to maintain the quality and the storytelling. A good story if not told well, is a story gone into waste.”

A documentary filmmaker by profession, Devineni further noted that all Priya’s Shakti comics and content are free, however, one should also keep a keen eye on the distribution of content alongside the creation of it. He collaborated with NGOs, Government foundations that have worked for them to build on a franchise.

Like others, Sharma too agreed with emphasising on storytelling and building a loyal audience base. He zeroed down on character and plot development which would eventually lead to success.

“Being unique and relatable is the key. Our superhero universe includes a failed YouTuber, a social media influencer, a hacker and so on with which young people can easily connect with. We [himself and his partner Arunabh Kumar] come from small towns so we dig up those stories. They have parallel chatter in their head about mental health and success and others. We are creating this ironical universe in IndusVerse. The reason why Marvel works because they’re normal people messed with issues despite being superheroes with capes. We can relate to them and their problems. Also because they create films for the entire family. A Civil War will have different takeaways for a kid and his father. As adaptations, comic books I feel serve as a great learning curve in telling stories, as I can have 1000 VFX shots in a movie, but those are like icing on a cake. First the cake has to be yum, if it isn’t, the icing wouldn’t make a difference. That’s why a Baahubali worked and a Zero didn’t,” he commented.

Varma completely agreed with Sharma and exclaimed, “There’s no right or wrong, good or bad. When Chacha Choudhary was adapted on screen, it was simple because they resonated well with the audience. There was a string attached. Toonz Animation is very focused on adapting Indian comics with nuanced homegrown characters and comics as the perception of animation catering to kids has gone. The kids market is being expanded and extended towards young adults and adults. The challenge is to stick to those nuances and essence of the property. “

Speaking about everybody’s concern in the Indian content industry – budget, Dasgupta said, “The times have changed and are changing. The budgets will increase to deliver the ultimate cinematic experience. There’s a lot of scope in the content area with story adaptations – be it Live-Action, animation or VFX, as the moulds are being broken. Comics are a better launchpad for young kids and young adults. I think that’s why I waited for the right time and got through one of the biggest productions in India. I wrote my comics in a cinematic way for all ages to enjoy and now it’s going to meet its destiny soon.”

Sharma concluded before the curtain fell, “Blazing Bajirao (graphic short film) worked amazingly for us and we were paid handsomely for it post the release of the film. If you’re telling good stories, the budget will arrive. If my story doesn’t resonate with people, even a big budget can’t save it.” 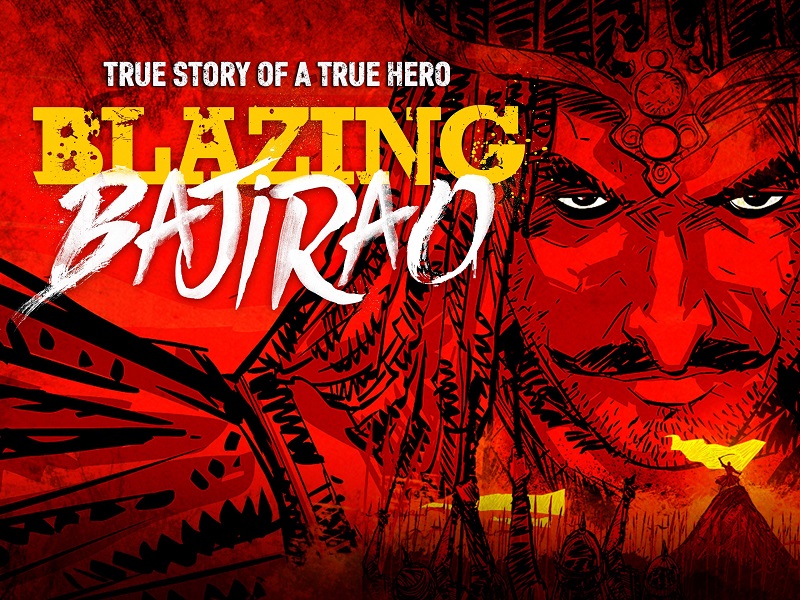