Captain America turns 80 years old in 2021. Marvel will be celebrating this grand occasion with Captain America Tribute #1, a giant-sized special to honour the character’s 80th anniversary.

Steve Rogers made his debut in the Marvel Universe in March 1941 through comic book legends Jack Kirby and Joe Simon.

The tribute features a cover by Steve McNiven, which acts as a homage to the cover of Avengers #4. McNiven, who has illustrated several Captain America stories, will be one of the many artists providing interior artwork for the special. 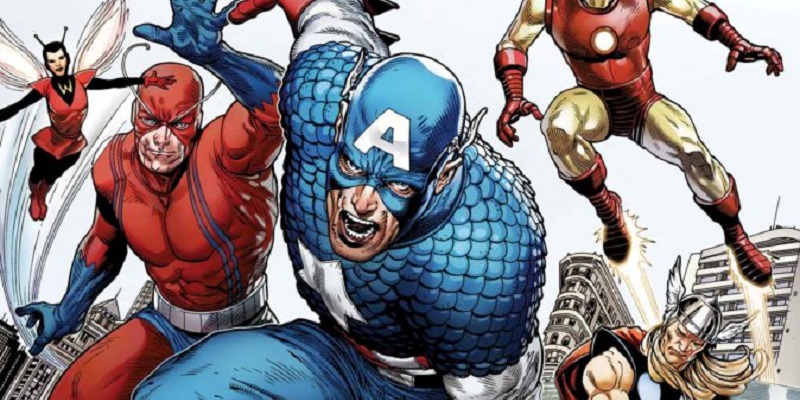 “We packed this book full of top-flight artistic talent, all paying tribute to the King,” Marvel executive editor Tom Brevoort said in a statement. “So while you can just read these as stories, readers are definitely going to want to savor the experience, and see how each artist stacks up to the original work done by Jack Kirby.”