“First of the three-book comic series chronicling India’s maritime heritage launched on the occasion of Navy Day. The series, being published in collaboration with Amar Chitra Katha celebrates the glorious naval and maritime heritage of India,” the Navy spokesperson tweeted.

The first book tells the story of the nautical past, whereas the upcoming two books will showcase the transformation of the Indian Navy since Independence.

“We are extremely honoured to partner with the Indian Navy on this prestigious three-book project. Amar Chitra Katha has always told India’s greatest stories and this book and eventually the series will have pride of place in our catalogue. This book is a sweeping look at India’s maritime heritage starting from the very beginning – the formation of India itself – and ending with Independence. It is an ambitious narrative that tries to tell the rich story of India’s sea journey in a succinct and entertaining way. This is a book we are editorially very proud of and a partnership we celebrate,” mentioned ACK CEO Preeti Vyas.

Every year, 4 December is celebrated as Navy Day to commemorate the decisive naval action by the Indian Naval ships on Karachi Port, which heralded the victory of India over Pakistan in the Indo-Pak War of 1971. 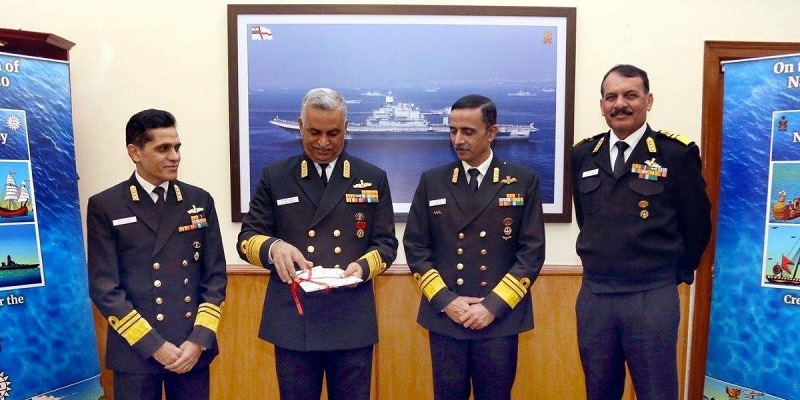