Animation Xpress’ VFX & More (VAM) Summit saw a conglomeration of the who’s who of the VFX industry – both in India and abroad. After the insightful first half, post break saw a panel discussion on The small screen’s deep-seated love for VFX.

Over the past few years, VFX has become a crucial aspect in television content. Thanks to the sophistication in display technologies which has narrowed the quality gap between the small screen and the large screen, more and more storytellers are realising the broadening scope of VFX technology and how it can demonstrably enhance the visuals. The panel explored the trends and demonstrated where the industry stands today especially after the roller-coaster 2020 and what lies on the horizon for the content industry.

Wanvari started the panel by focusing on how VFX is reimagining the television industry on a much bigger scale with larger than life characters, stories and depicting mythological, historical and period dramas. One Life, that has shows like Porus, Suryaputra Karn, Karmphal Data Shani, Mahabharat (Star), Radha Krishn to its credit, has been a forerunner in the business.

And so has been Contiloe Productions! A noted name in the industry, the production house is the name behind biggies such as Chakravartin Ashoka Samrat, Vighnaharta Ganesha, Bharat Ka veer putra – Maharana Pratap, Jhansi Ki Rani, Sankatmochan Mahabali Hanuman and OTT series like 21 Sarfarosh -Saragarhi 1897, 26/11 – State of Siege and more.

Infact, Dadoo shared that Vighnaharta Ganesha has been a tremendous success for them for the past three years and are now “celebrating 820 episodes”. He then showcased the showreel of the company followed by One Life Studios, Dashami Studioz, and Flying Toads Entertainment.

In comparison, Dashami Creations is a fairly new player in the space whose credentials include Mere Sai, Babasaheb Ambedkar and the latest Ahilya Bai Holkar (Sony). The studio works on both Hindi and Marathi content and are presently fully outsourcing their work with limited team members.

Vaidya said, “Ahilya Bai Holkar, Babasaheb Ambedkar shows are historical pieces and there’s a lot of storyboarding. We have recreated Babasaheb Ambedkar’s house which is in Dadar, Mumbai with CG, though exact measurements are difficult to match. And did the same with Ahilya bai Holkar‘s temple because the actual size of the architecture is huge and it is difficult to reconstruct.” 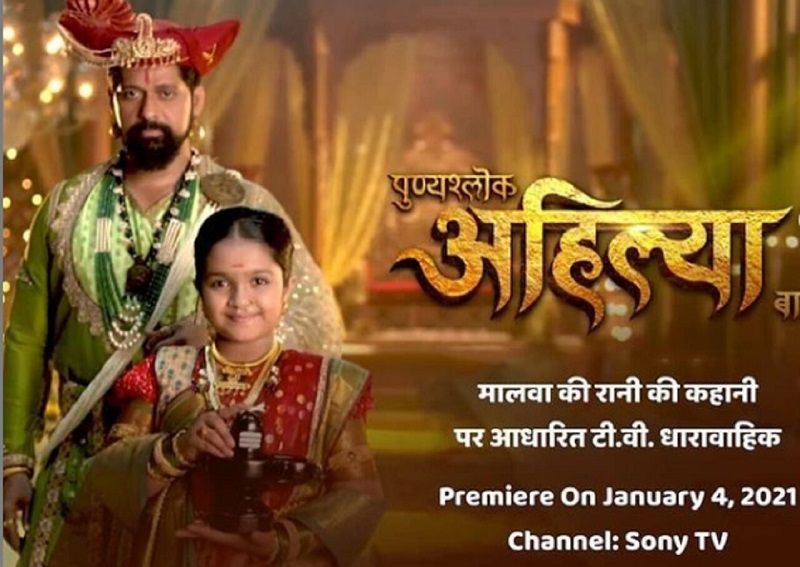 Jaiswal noted that since the TV industry works on a daily basis, even with 24×7 working patterns, it’s difficult to maintain the quality of the VFX produced. “ We produce 500 to 600 shots per episode because of the historical/mythological content. The deadline is not more than 12 to 15 hours as we have to churn out heavy-based intense shots every day. So we have to compromise on the quality as we have no other option. The quality of the TV industry compared to the film or animation industry is not as great because of the stringent delivery time as we don’t have a chance to have too many iterations for the shots,” he mentioned.

One Life Studios has 80 permanent employees working on three to four projects simultaneously who work 24×7 (rotational) irrespective of occasions or festivals to keep content hungry tele audiences happy and entertained. However, due to the pandemic they’ve moved mostly to outsource their work and have also reduced capacity.

Dadoo commented, “A lot of storytelling and innovations are happening in VFX on the small screen today. We were the first ones to do motion capture for the first time on Indian television. We have been successfully doing the MoCap of Ganesha’s face  for more than three years now on a daily basis and have articulated the same challenge. When we have extended the duration of an episode, the challenge has always been lack of time. But we managed somehow by appointing artists who can work as  journalists and also multitask; that’s how we have tried to save time and get our work done.” 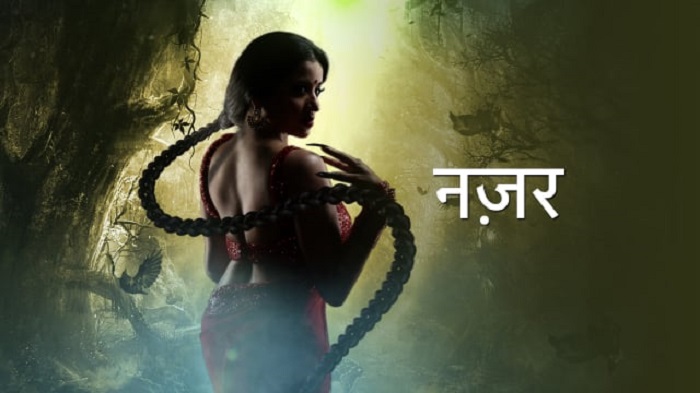 Flying Toads’ Kumar shared that their most notable work to date, Nazar, was created/produced by a small team of hard working people who were involved with it from the very first go. “ We have three different categories – seven to eight CG artists, 15 to 20 compositing artists such as and eight to 10 Roto artists who work mainly on After Effects and Photoshop.  Then we have freelancers when we have too much pressure and work for even 24 hours at a go,” Kumar told the panel and the audience.

All the panelists zeroed down to the fact that Adobe’s After Effects is the most friendlier software to work on, while they resort to Nuke and others while working on digital and high-end content. 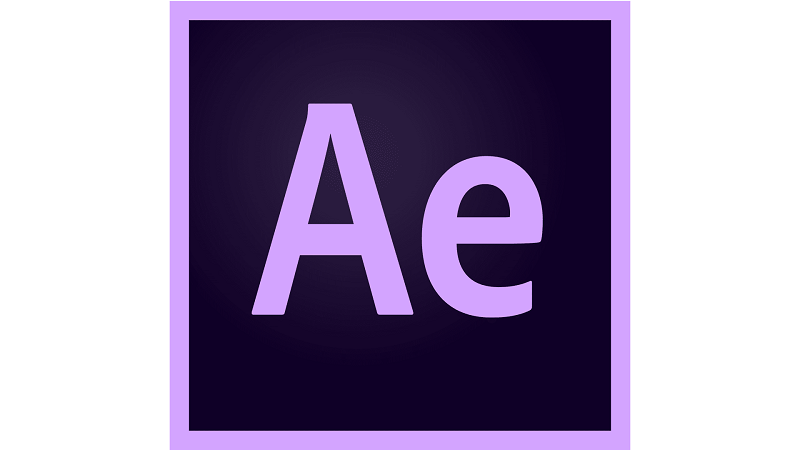 While VFX looks out of the world on screen and helps in temporary escapism, the road travelled is full of challenges. Especially after the pandemic hit several industries drastically.  All the panelists agreed that the VFX budgets have been somewhat badly hit and have gone down. Vaidya stated that out of an overall budget for a show, five to 10 per cent is allotted for VFX which most of the time isn’t enough.

Dadoo added,  “I feel we need to quickly adapt to pipelines, technology, and realtime tracking so that costs spent on set are reduced and we can channelize the cost in post production to further push for better quality visuals. With a challenge of creating everything in 3D now, we sometimes use some stock footage and images, and work on free software to maintain the budget for TV content. But for digital or OTT content we’re getting pretty decent budgets.” 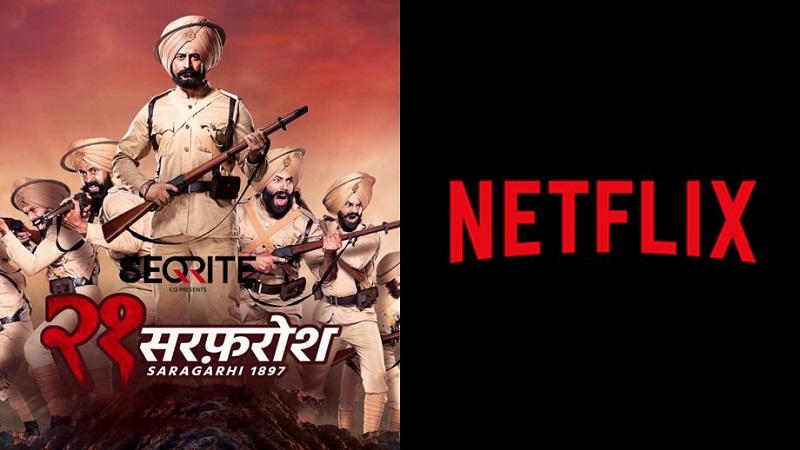 Jaiswal concluded, “The budgets have surely gone down and the market hasn’t been great in the past year. It’s a cycle – if budgets are coming less to me, naturally I have no option but to give less to our vendors. But viewership increased manifolds so with demand, productivity too was pushed. However, since there are so many productions that at the end of the day or year, it becomes even.”

VFX is certainly the wand that makes content more magical!