With the ongoing legal battle between broadcasters and the Telecom Regulatory Authority of India (TRAI) on the NTO (new tariff order) 2.0 is reaching its culmination, the broadcasters have concluded their argument in front of the Bombay High Court (HC).

On 18 September, the solicitor general is expected to open for TRAI before the court. Earlier, TRAI chairman R S Sharma stated that non-implementation of NTO 2.0 will bring back discriminatory practices and create a regulatory vacuum. He said that the tariff order has brought the perfect balance between consumer choice and industry benefits. 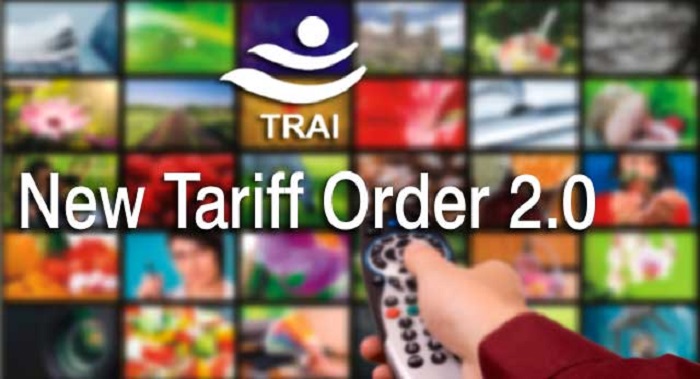 Sharma also mentioned that while it has given new power to the consumers to watch channels of their own choice, it has provided broadcasters the liberty to decide the pricing of their channels, distributors to have an independent source of revenue through network capacity fees.

During a hearing on 2 September, senior advocate Harish Salve argued that NTO 2.0 contradicts provisions of the Indian constitution that guarantees the freedom of speech and expression to all citizens.

Amid the pandemic, TRAI had directed the broadcasters on 24 July to comply with the new amendments by 10 August, which created another round of tension and the broadcasters went back to Bombay High Court, which ordered TRAI to not take any coercive action against the stakeholders until the verdict comes out.