Team S.T.E.A.M.!, a new TV series created by Winsing in 2020 and released in China in October, 2020, was shortlisted in 2019 MIPJunior Project Pitch and attracted audience attention from international market. Finally, this new animated series arrived in Indonesia as its first stop to meet the global audiences on RTV on 15 March. In Hongkong, it landed on PCCW’s Now TV on 19 March, which will be updated with two new episodes on the VoD platform every Friday. Soon it will be launched in Malaysia, Brunei, North America and many other places. 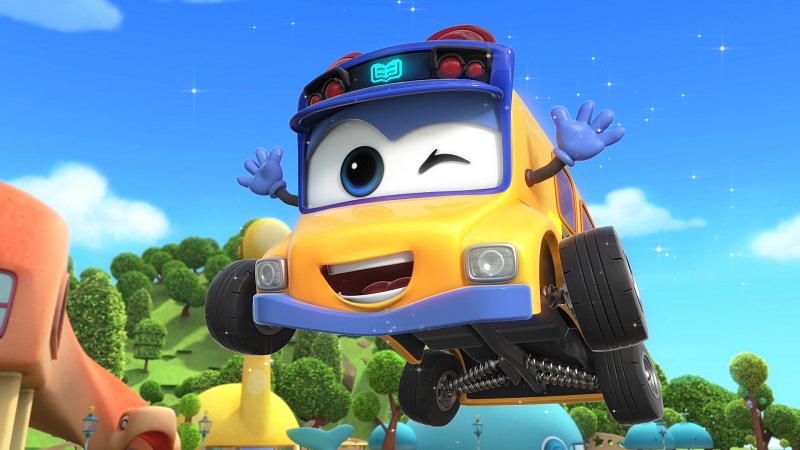 Meanwhile, GOGOBUS season four is expected to release in Indonesia soon. Astro is airing GOGOBUS season three and enjoying great market feedback! Moreover, Winsing’s new series – GG Bond: Undersea Journey has released in China on 19 February. In this series, kids can enjoy the wonderful undersea world and learn about the scientific knowledge in undersea environment, which will greatly broaden their horizon. Through the series, the characters make every effort to search various marine creatures and record their ecological materials, which encourage the kids to explore and guide them to set up the appropriate awareness of environmental protection.

With international interest growing and appearances at a number of broadcast and licensing trade shows planned for this year, Winsing expects to be making more broadcast announcements very soon.