Animated series, GOGOBUS, created by Winsing Animation, has been officially nominated for ‘Young Property of the Year’ at the China Licensing Awards (CLA).

The company’s one of the most popular properties, GOGOBUS, is based on Social and Emotional Learning (SEL) of kids, and revolves around an AI school bus that can transform into several different vehicles to protect the children’s safety. 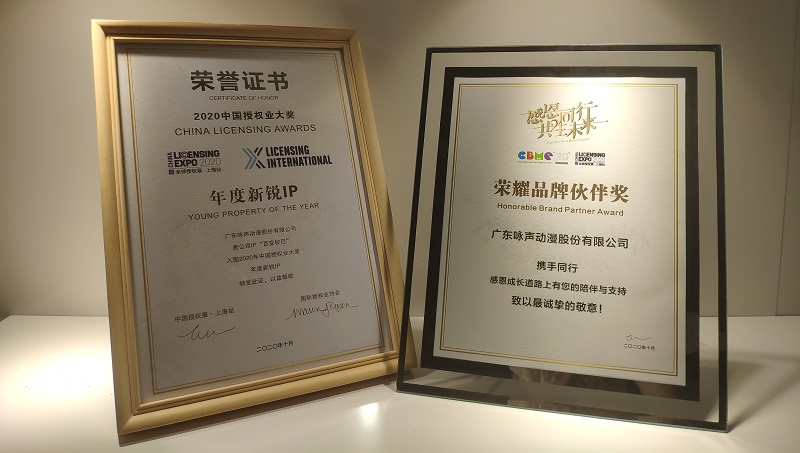 To date, 156×13-minute episodes have been released in China, South Korea, Malaysia and Indonesia, which has received positive feedback and appreciation from the audiences. While the series is being presently aired on several TV Stations, its toy line has grabbed eyeballs and jumped to ‘best sales’ SKUs of Toys R Us in South Korea recently.

Meanwhile, GOGOBUS YouTube channel is exceeding two million clicks and thousands of subscribers, since April 2020, and continues to soar. With the well-established supplier chain, content localisation and marketing, GOGOBUS has steadily gained a lot of praise and promises a great potential to travel across the world.