Diary of Dinosaurs that revolves around Woody’s mission to find his senior partner in a strange dinosaur world, will premiere on 1 May in China this year. The company is now looking for globe distributing partners.

The new programme – Team S.T.E.A.M.! is also an exciting animated show that features six amazing kids who each use a different STEAM-based area of expertise to solve the problems they face. 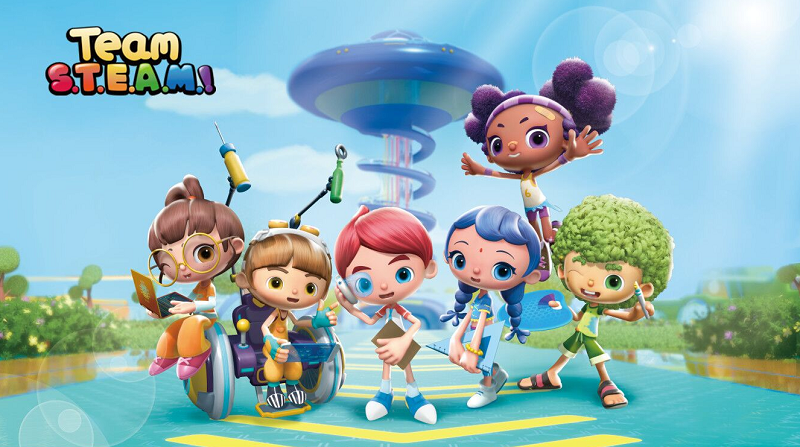 Unique with its international content and concept, Team S.T.E.A.M.! was pitched by France MIPJunior 2019, as one of the five pitched animation projects and the only one amid China projects.

GOGOBUS, the animated kids’ series targeted to two to five-year-olds is based on Social and Emotional Learning(SEL), and revolves around an AI school bus that can transform into several different vehicles to protect the children’s safety. At present, GOGOBUS has broadcasted in many places in Asia, such as South Korea, Indonesia, and more, receiving amazing audience ratings.

Winsing’s ace programme – GG Bond is a thrilling and funny show for four to eight year-olds in which the hero, a superpowered piglet, fights numerous threats to his world with the help of his friends.

This year, Winsing has also announced a new theme in undersea world – Undersea Wonders and Undersea Journey, which attracts many kids and teaches them the undersea knowledge. GG Bond has been released and is quite popular in China, airing and streaming on platforms such as IQIYI, YOUKU, TENCENT, MANGO TV, and so on.

Winsing’s Echo Gu said: “ At present, we are looking for distributors around the world for our animated shows. Meanwhile, Winsing has set up a project team which are mainly responsible for international project co-production, investment, and other deals. We have outstanding TV and film production teams with more than 500 people who can provide quality outsourcing services. We are expanding the company horizontally and geographically, and we’re looking for the partners from all over the world to cater more to huge regional markets.” 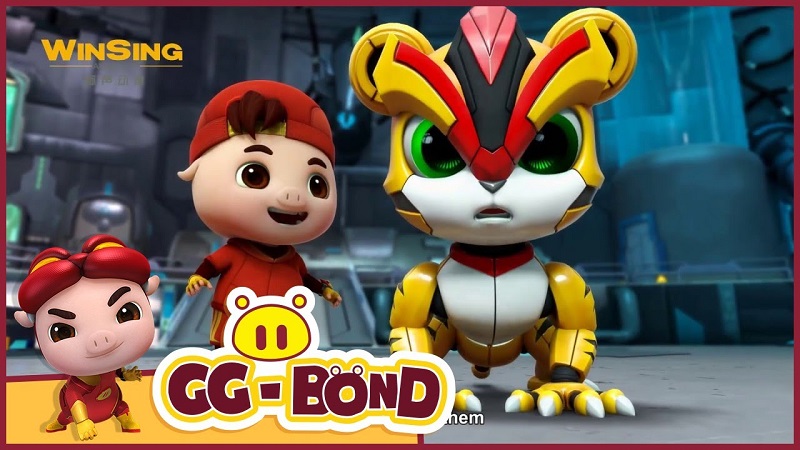