Cartoon Network India will be premiering the brand new TV movie, Ben 10 vs. The Universe on 10 October at 10:10 am. Additionally, fans are in for a treat as new episodes of Ben 10 have been airing on the channels, ahead of this premiere, to build up the excitement and plot for the TV movie. The animated film will be aired on Cartoon Network (CN) and CN HD+.

Speaking about the global launch to Animation Xpress, the TV movie’s supervising producer, Will Patrick stated, “Ben 10 vs. The Universe starts out when an anomaly is detected coming down to hit the Earth. Fortunately, Ben discovers a new feature in the Omnitrix that allows him to fly into space and try to divert it. But it turns out it’s not just any meteor – and that is when the movie kicks off.”

John McIntyre is the animation director of the animated film with Shareena Carlson as the co-supervising producer beside Patrick and John Fang serving as the executive producer. 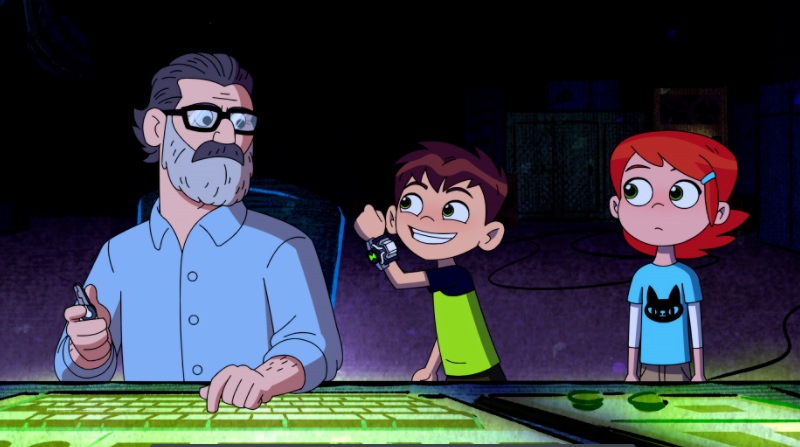 The pre-production and post-production – including all the editing and the audio – for the TV movie was executed at Cartoon Network Studios in Burbank, California, and two studios in Korea – Sunmin Image Pictures and Tiger Animation.

Patrick was also on the correlating series, Ben 10, and initially began working on the series as a Storyboard Artist in 2015. He was nominated for an Annie award for storyboarding in an Animated Television Production. Before his stint with Cartoon Network Studios, Patrick worked at Oddbot, Titmouse and Warner Bros. While at Warner Bros. TV Animation, he produced and directed seven DC Nation shorts, including Animal Man and Tales of Metropolis. Patrick began his career interning on Adult Swim’s Harvey Birdman as an animator. He was born and raised in Atlanta, Georgia and received his B.F.A. in Animation from the Savannah College of Art and Design.

We further continued on the candid chat with Patrick on the franchise. Here are the excerpts:

What new challenges will Ben face in this movie?

Ben’s real strength comes from the support of his family, so the best way to raise the stakes is to separate him from them by flinging him into space. Ben may not always realize how important Gwen and Max are to him but with the return of Vilgax to Earth he must get back to save them.

What’s your take about the villain of the movie?

So, Ben’s biggest fear is tentacles, and Vilgax, who is the most dangerous villain he’s ever faced, is MADE of tentacles! Vilgax has been traveling through the galaxy conquering planets and Earth is just the next planet in line. Plus, we might find out a little more about Vilgax’s backstory!

What aliens do we get to see in Ben’s arsenal?

You will see all the regular line-up and maybe a couple of new ones!

What is the underlying message that you intend to convey with the movie?

The importance of family coming together. In the movie, Ben is constantly being reminded of how important it is to care about other people. I hope kids watching understand that we are all equally important. And it’s also about having fun and defeating evil space aliens! 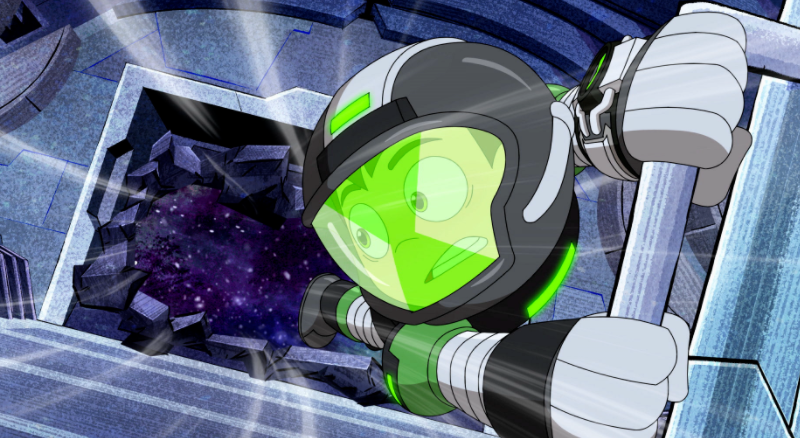 What attempts did you undertake to make the movie distinct from the series?

The tone is a little bit more serious; we have some references to the older series. At the same time, we wanted to keep the movie fun, like the show. There will still be jokes and lighter moments, but this is a more dire situation, so the movie takes it as such. The stakes are elevated and feel more important than just another adventure for Ben.

How does the production process of a movie, a standalone project, compare to a season of episodes?

With the series, we have a single board team of two people working on each episode. They receive an outline, put their heads together and give each episode their individual spin. But with the movie, it’s five board teams all working together. We broke it up into sections, so each team worked on a part of the movie, and they had to ensure that things flow together. It’s a lot more of a balancing act with a movie and coordination is important. 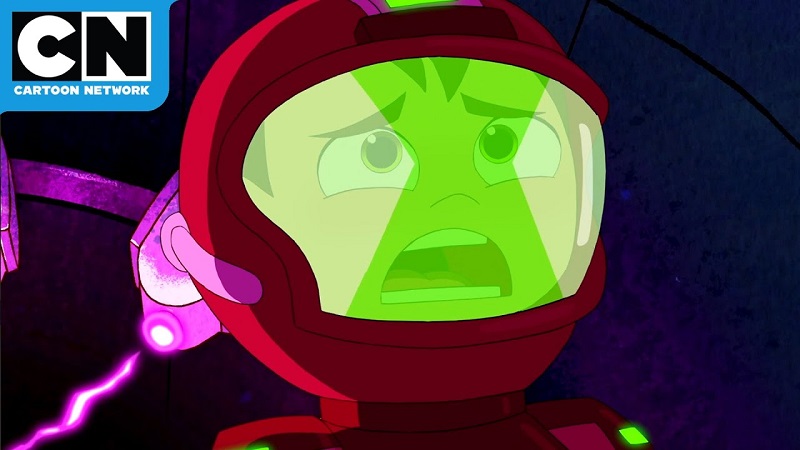 What’s the role of a supervising producer in an animated movie?

I was overseeing the artists, art direction and the story, keeping things moving and stitched together. The best bit is the crew! I have a lot of fun with them, they are great people, very creative and passionate about what they do. I am nothing without them.

Yes and no. We had wrapped up writing and storyboarding by the time the quarantine had happened. Most of the editing and sound-mixing happened when we were at home which was a little tricky. But we got through it and figured it out. 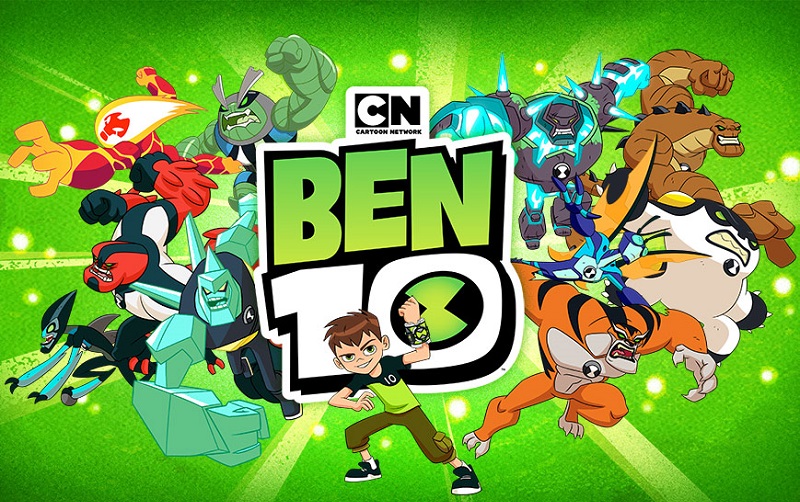 If you could be one of Ben 10’s aliens for the rest of your life, which one would you be and why?

I think I would be XLR8 because I could get so much done.

Your comment on the legacy of Ben 10? What’s next for Ben 10 after this movie?

Ben has been around a long time and we just hope that we live up to his legacy. We all feel the pressure of this property that has been around for so long and we just want to do the very best that we can. For the movie in particular, I know the whole team brought their A-game and came together to make something really special.

Well, summer’s not over so there are more adventures in store!