Animation films and content has always wowed audiences. Over the years, almost all major OTT players have invested in the genre or curated quality animated content for its consumers.

Netflix too has invested significantly in this genre till date and now has three animated films that are going to launch on the global platform. 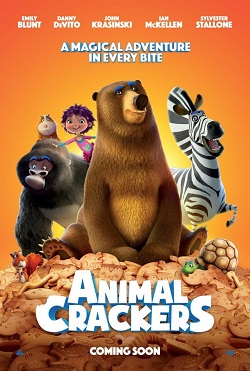 The films that are coming very soon on Netflix  are – Animal Crackers, The Larva Island Movie (A Netflix Original film) and Latte and the Magic Waterstone.

Animal Crackers (2017) revolves around a family who must use a magical box of Animal Crackers to save a rundown circus from being taken over by their evil uncle. Streaming 24 July onward.

The Larva Island Movie is a sequel to the hit series of the same name and finds Chuck returning home and explaining to a reporter about life on the island with zany larva pals Red and Yellow. This animated film will stream from 23 July 2020.

Releasing on 31 July 2020 in English and Hindi, Latte and the Magic Waterstone (2019) follows the journey of a young hedgehog who wants to save the forest and its inhabitants from a horrible drought by reclaiming a magical waterstone from the bear king. 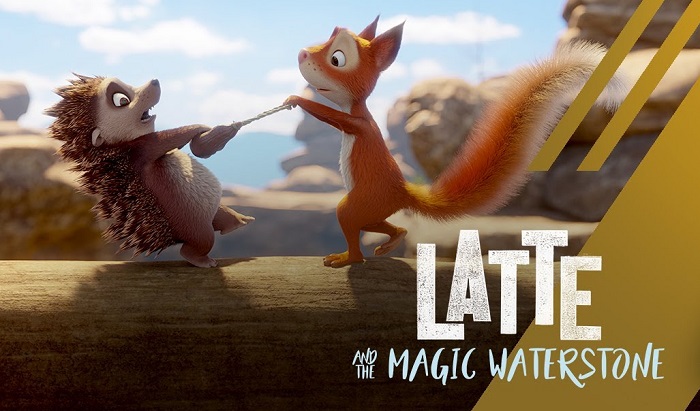 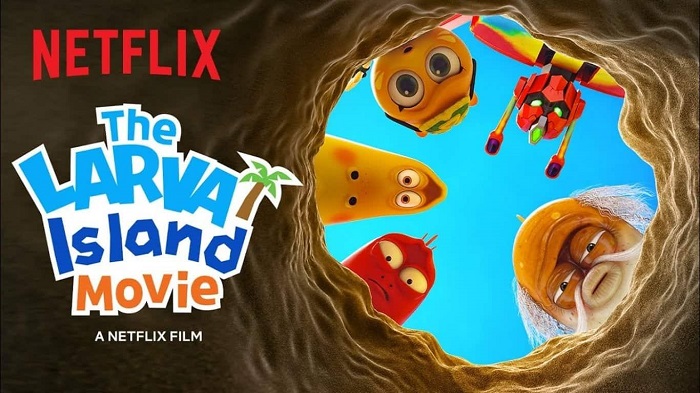