Universal Studios is pushing up the release date of The Croods: A New Age a month earlier, from 23 December to 25 November. The sequel will be launched a day before Thanksgiving. It is surprising that the movie is being moved up, unlike most of the films which are being postponed due to the ongoing pandemic. However, the studio could use The Croods 2 as a way to test out its new deal with theater chain AMC.

In late July, Universal and AMC came to an agreement that would allow the studio to play a movie for 17 days in theaters before being permitted to release it on premium video on-demand. AMC will get a cut of the revenue streams that come from PVOD sales. By releasing the second Croods film on Thanksgiving, Universal would theoretically be able to bring the film to the home market just ahead of the holidays. 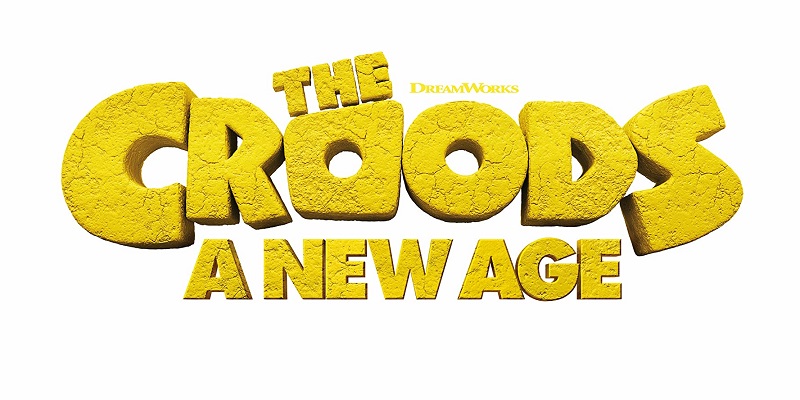 The Croods hit theaters back in 2013 and was a surprise box office hit for DreamWorks, grossing an impressive $587 million worldwide. It followed the story of a Neanderthal family who travel through unfamiliar territory with a mysterious boy to find a new home after their cave is destroyed. The film was directed by Kirk DeMicco and Chris Sanders.

The sequel will follow the prehistoric family in their search for a safe home, when they discover a walled-in paradise that is already inhabited by another family, called the Bettermans. Tensions escalate between the families, but those differences will have to be cast aside when a new threat forces them to leave the safety of their new home.