Studio 100 Group and TV Cultura have happily announced the trend in the ratings of Mia and Me (O mundo de Mia) since it debuted on TV Cultura in Brazil last October. Been on air for merely two months, the animated series has become an outperforming success for the TV channel.

Mia and Me made the top spot in the channel’s ranking of all the shows targeted at seven to 11 year old kids by reaching the best audience average, the best share average and also the best individual reach of all the shows with more than two million individuals watching an episode in December looking at Great São Paulo alone. 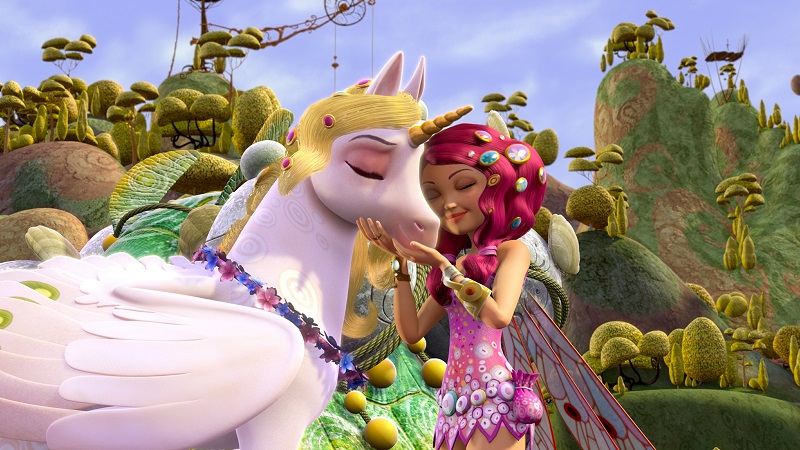 Speaking on this, TV Cultura acquisitions coordinator Fabiana Quinteiro said, “We are more than happy about the partnership with Studio 100.  It’s a pleasure to take Mia and Me to the Brazilian kids through our Free TV channel.  And, seeing this rapid success is very satisfying.”

The free TV launch of Mia and Me was supported by a marketing and social media campaign in collaboration with Studio 100 Media’s assigned local licensing agency Brand House Licensing. The agency is also working on a broad range of licensed products including toys, apparel and publishing. 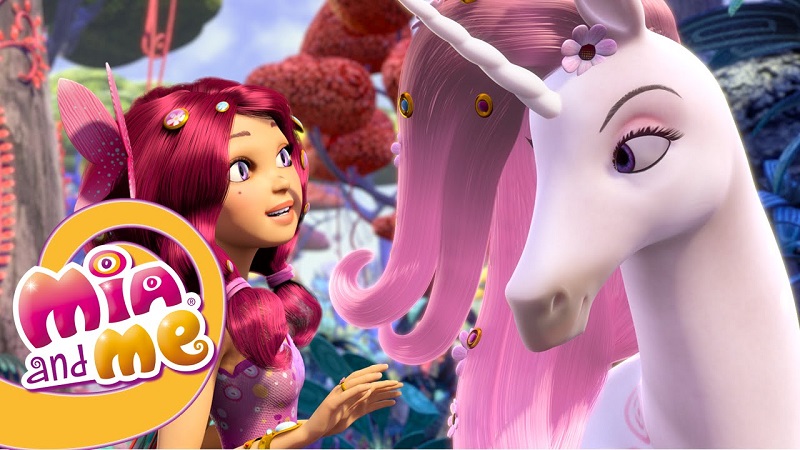 Studio 100 Media Marketing and Brand Management director Peter Kleinschmidt added, “I am very excited about the cooperation with TV Cultura, one of the leading TV channels for kids’ quality shows in Brazil.  Thanks to YouTube we know that Mia is very popular in Brazil, but this fantastic on-air success lifts Mia to another awareness level. Mia and Me’s Brazilian YouTube Channel also won another 120,000 subscribers and accumulated 40 million more views since last October.  These ratings confirm that Mia’s journey in Brazil has only just begun.”

Studio 100 Group and TV Cultura joined forces for the live action/CGI hybrid series Mia and Me last October. The first two seasons of Mia and Me are on air on Brazilian free television network TV Cultura.  With a daily slot within its kids’ programming schedule, at least one episode of the series for girls aged six to 12 airs Monday to Friday for the next two years.  TV Cultura reaches out to more than 163 million people in 26 states and federal districts in 2,640 cities through its national network of affiliates and retransmitter partners.  To date, the Brazilian YouTube Channel for “Mia and me” accounts for more than 525,000 subscribers with over 175 million views. 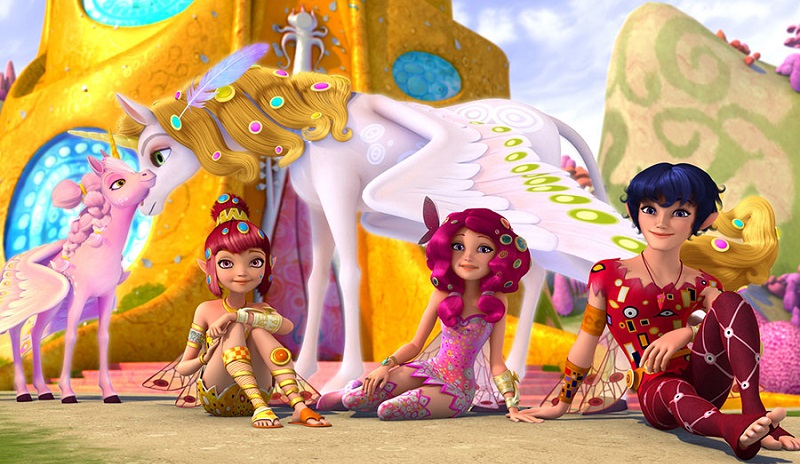 The official synopsis of the first season of the animated series reads:

12-year-old Mia finds herself hurled into the wondrous world of Centopia, full of elves, unicorns, pans and dragons.  But the once idyllic kingdom is in danger.  Evil Queen Panthea seeks to capture the unicorns and harness their power to keep herself young.  The valiant elves, led by Prince Mo and daring warrior Yuko, fight to stop her.  Thanks to her unique ability to communicate with unicorns, Mia must safeguard the golden-horned Onchao. As Mia bounces between trying to fit in at her new school and her life as a fairytale elf, she becomes the key to saving Centopia.