After releasing teasers and stirring up curiosity on social media about the mysterious Thai Xiao Hei voice, T&B Media Global finally has revealed the face behind the little black cat voice has been Ink Waruntorn.

Ink Waruntorn is one of the most prominent young artists in Thailand. Known for her signature synth-pop music, she recently won 2020 MAMA (Mnet ASIAN MUSIC AWARDS) for the best Asian artist Thailand. In an exclusive interview, she said that cartoon character dubbing was one of her childhood dreams that finally came true. In preparation for the role, she carefully studied the original version of the film, the character personalities and even personified Xiao Hei and his facial expressions in sync with
various scenes while dubbing.

Xiao Hei is a shapeshifting black cat which is in fact a boy. Ink, however, is not the first woman to dub him. The original version from China also utilizes the voice of famous voice-over actress, Shan Xin, while the Japanese version is dubbed by actress and singer, Kana Hanazawa. Many animated films and TV series widely employ female dubbers to portray young male cartoon characters because their voices sound age-appropriate. 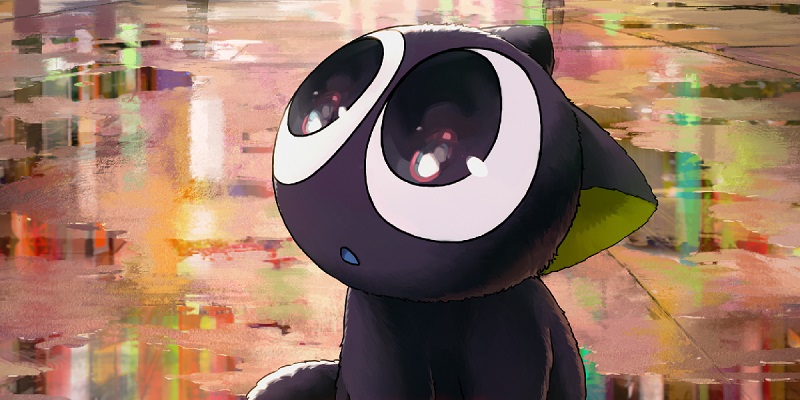 The blend between Xiao Hei and Ink Waruntorn creates a unique character that will make the screening experience different from watching the Chinese and Japanese versions. Apart from the adorable looks and sounds of Xiao Hei, The Legend of Hei will also give its audience important life lessons through relatable situations and offer a pleasant escape from the overwhelming reality.

T&B Media Global (Thailand) has secured the rights to screen The Legend of Hei in Thailand. Now that the lonely wandering is almost over, you can watch Xiao Hei searching for his new home and true friends in Major Cineplex Group and SF Group movie theatres from March 2021 onwards.