Part one of Riding Academy released on Netflix on 3 April 2020. The series is about Lucky and her friends who leave Miradero behind to live and learn at the prestigious Palomino Bluffs Riding Academy. 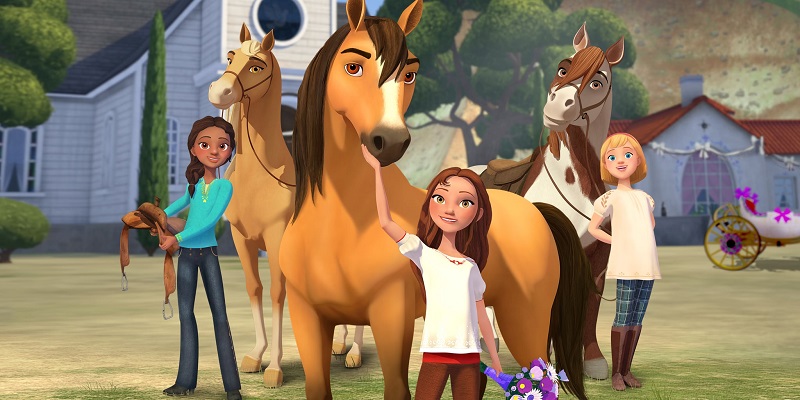