Pixar’s Soul has bagged two awards at the prestigious Golden Globes for Best Animated Film and Best Original Score in 2020.

Starring Jamie Foxx in the lead role, Soul, focused on jazz and revolved around a middle school music teacher named Joe Gardener, who embarks on a quest to reunite his soul and his body after they are accidentally separated in an accident, hours before his big break. 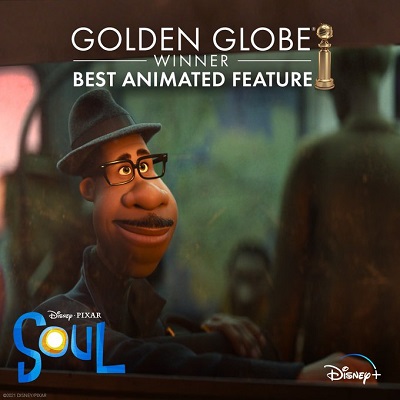 The animated film with an African-American protagonist for the first time was inspired by a middle school jazz band based out of Oakland, California.

Soul left behind fellow nominees The Croods: A New Age, Onward, Over the Moon and Wolfwalkers, to emerge as the winner at the 78th Golden Globe Awards, for the Best Film, reported Variety.

Disney took to Twitter to congratulate the cast and crew of Soul for bagging the best animated film, as well as Trent Reznor, Atticus Ross, and Jon Batiste on their Golden Globes win for Best Original Score. 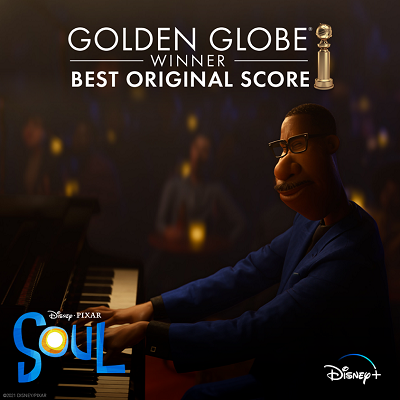 Few reports suggest that Soul was one of the most-watched streaming films in 2020 and ranked highest during its Christmas season debut on Disney+. The animated film generated $7.6 million at the box office in its China opening and other overseas markets.

During the Christmas weekend release, Soul surpassed The Office for the most amount of streaming minutes, and was the most-watched title from 21 to 27 December with a total record of 1.669 billion minutes of streaming.