Riki has teamed up with Da Vinci Media to broadcast The Fixies on multiple territories including South Africa, India, UK, Ireland, Turkey, Spain, Germany, Portugal and Brazil in English and local languages. The agreement was secured by the series’ sales agent Play Big. Based in Berlin, Germany, Da Vinci Media offers fun educational content for kids aged six to 12 and families through its 24/7 television channel, Da Vinci TV, as well as its curated Da Vinci Kids App. 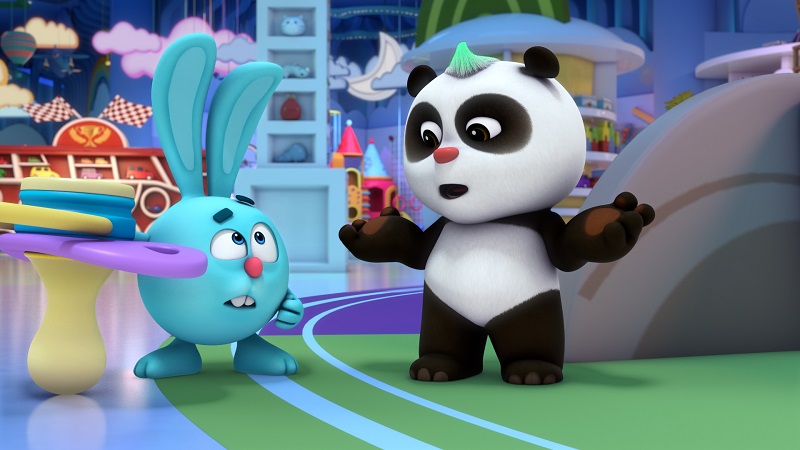 Covering a wide range of informative topics, Da Vinci creates a safe and positive environment for younger viewers, free of any violence or potentially unsuitable content. The channel is available in 18 languages to more than 40 million subscribers over 100 countries.

PlayKids has picked up The Fixies for US, UK and Ireland, Australia and New Zealand.

Panda and Krash will soon be available in Brazil. Riki Group continues its cooperation with Globosat – along with the premiere project, the partner also acquired the rights to the third season of BabyRiki. Panda and Krash premiered in China this January, this was followed by broadcasts in Russia starting in February. It was jointly created by Riki Group and Chinese FUN Union and CCTV Animation Group. 52 episodes of 12 minutes each in CGI 3D format follow the adventures of Chinese panda HeHe and the rabbit Krash from the Kikoriki animated series. 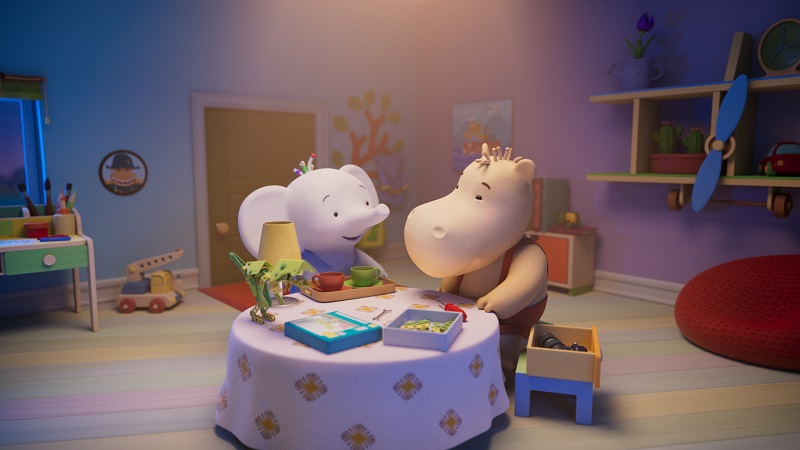 Moreover, Riki Group has announced that the animated preschool series Tina & Tony has commenced broadcast on TiJi. Broadcaster will launch series in Russia, CIS and Israel.

M6 Group Thematic TV Channels Division head Philippe Bony commented, “We are glad to offer Tina & Tony on TiJi. This tender and funny series completely corresponds to our young audience from three to six years old. This comedy is a good example of the creativity and richness of Russian animation that we broadcast on our channel.”

Romanian Tralala will present Tina & Tony on Youtube worldwide in Romanian dubbing. Epic Story Media, an exclusive distributor of the English and French versions of TINA & TONY for the U.S. and Canada, has sent the project to Kidoodle TV.

Hongkong-based TVB has picked up PinCode to launch on Jade and J2 channels and myTVSuper and TVB Anywhere platforms this Spring.