Disney has been on a live-action remake spree of their animated classics for the past few years, including The Lion King, Beauty and the Beast, The Jungle Book, and more. These have been hugely successful at the box-office, but with the pandemic and the rise of digital communication, leading to the advent of Disney+, some are now specifically tailored for the streaming service. 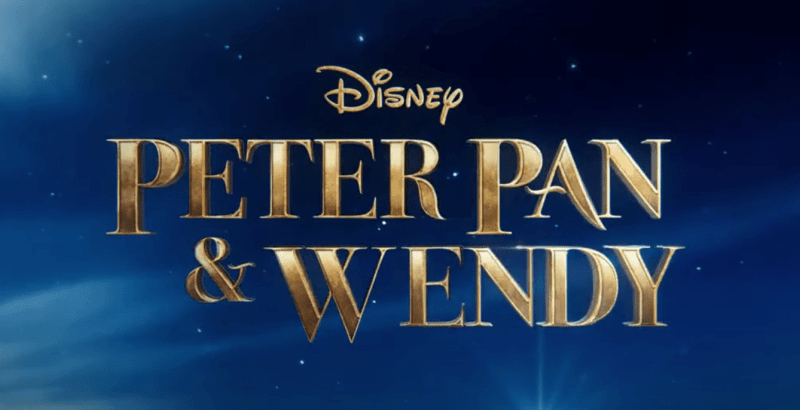 Hall, known for her roles in films such as The BFG, Iron Man 3, and the upcoming Godzilla vs. Kong – will be playing the mother of Wendy, John, and Michael.  Her official character description reads:

She is an empathetic and beautiful English woman who lives with her family in the early 1900’s and strives to make Wendy understand the importance of growing up and attending boarding school. 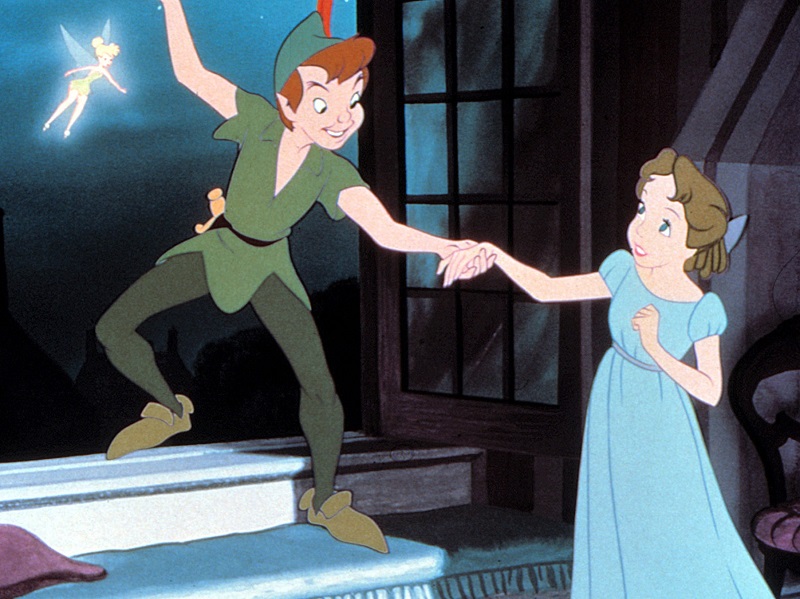 Peter Pan & Wendy follows a young girl, Wendy, who rebels against “growing up” by going with her two brothers (John and Michael) to a magical land [Neverland] ruled by an ageless boy (Peter Pan) obsessed with adventure who is locked in an ongoing battle with a pirate captain.

Alongside Hall, the cast includes Jude Law as Captain Hook and Yara Shahidi in the role of Tinker Bell. A release date is yet to be announced for Peter Pan & Wendy, but it will be exclusively available on to Disney+ besides the live-action remake of Pinocchio. 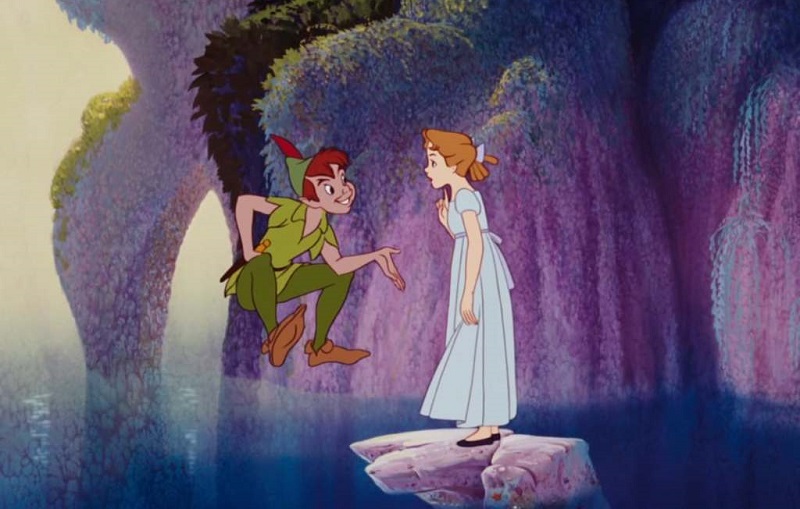