HBO Max has brought on board Mindy Kaling to executive produce and lend her voice for the lead in Velma, an animated Original comedy inspired by Scooby-Doo Mystery gang’s resident smarty, Velma Dinkley.

Velma tells the tale of “unsung and under-appreciated brains” of the iconic mystery-solving squad. It is an original and humorous take that unmasks the complex and colourful past of one of America’s beloved mystery solvers.

Kaling is joining a long list of actresses who have earlier lent her voice for the loved character. Recently, Gina Rodriguez voiced Velma in the 2020 movie Scoob!, and Kate Micucci lent her voice to the character in various projects. Hayley Kiyoko and Linda Cardellini have also portrayed Velma in live-action films.

Additional casting announcements are yet to be made yet. The production timeline is also unclear hence the release date has also not been revealed as of now. However, it’s said to be a 10-episode order by HBO Max.

Apart from Velma, HBO Max has also greenlit two other adult animated series- a modern retake of the 2002-2003 series Clone High, and the Pete Davidson-led Fired on Mars. Other upcoming adult animated series on the streaming service are The Boondocks and Harley Quinn season three. 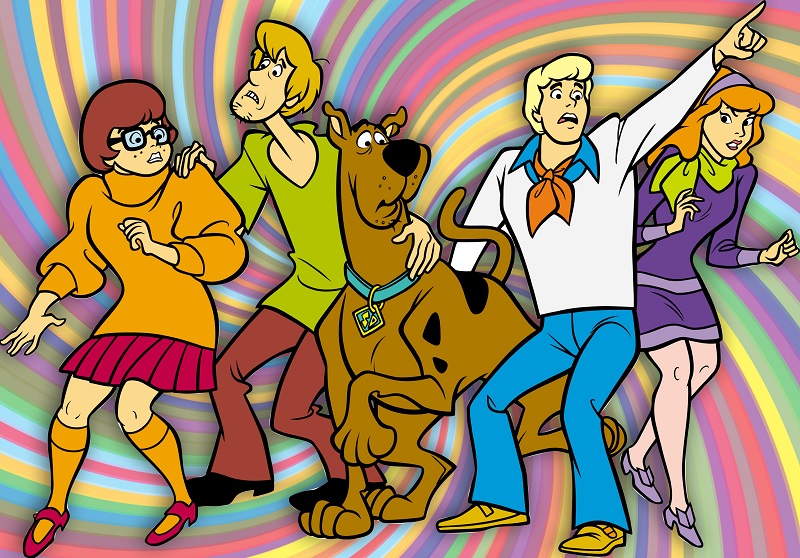