Prince Harry and Meghan Markle’s animated Netflix series is ‘creating a lot of buzz in the industry’, according to a source. The couple announced earlier this month that they have reportedly signed a signed a £112million deal with Netflix to work on TV series, films and children’s shows.

“Harry and Meghan have inspired millions of people all around the world with their authenticity, optimism, and leadership,” said Netflix co-CEO and chief content officer Ted Sarandos in a statement. “We’re incredibly proud they have chosen Netflix as their creative home — and are excited about telling stories with them that can help build resilience and increase understanding for audiences everywhere.”

The first series they are working on is an animated series about inspiring women. The show is aimed at a young audience and has been greenlit by bosses at the network and is currently in the pre-production stage.
“There’s a lot of buzz about it, it is going ahead and work has started on the series,” according to an industry source. 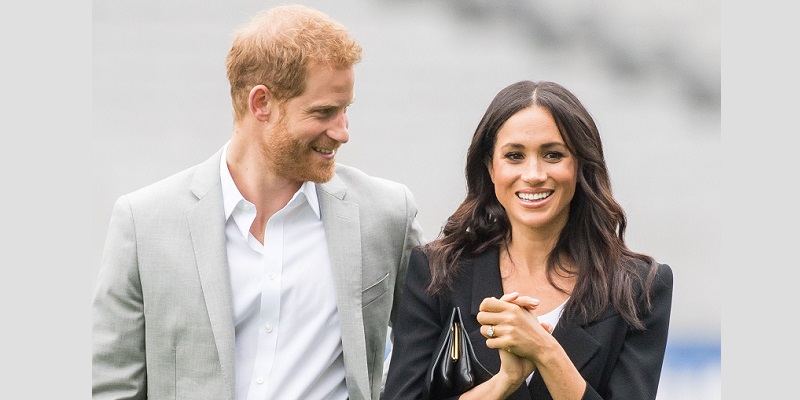 The other project in works with the streaming platform is a wildlife documentary series. Future plans include scripted series, docuseries, documentaries, features and children’s programming focusing on stories and issues that resonate with them personally.

A source close to the couple said, “Enabling a more compassionate and equitable world isn’t just something they do through their non-profit, it’s a belief they hold and model themselves which will carry through in this venture.”

There were rumours that the pair would be making a reality show about their lives with Netflix, however, that has since been refuted by a spokesperson for the couple.