Founded by industry veterans Ninad Chhaya and Chirag Desai, Mumbai based Playcaso has thrown it’s hat in the ring with the release of two games Tap Tap Sushi available on the iOS and Smell Raiser available on iOS and Android platforms. 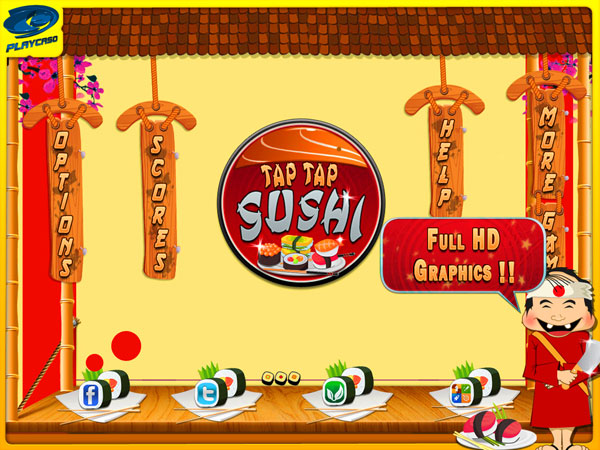 Tap Tap Sushi taps into the gaming appetite of sushi Lovers, a simple one tap game in which the players have to tap away the unwanted sushi, and match them to the number of desired orders. With 3 game modes and endless sushi tapping, the game is fun, provides mental exercise with an arcade feel that’s easy to learn (tough to master) one-touch gameplay. 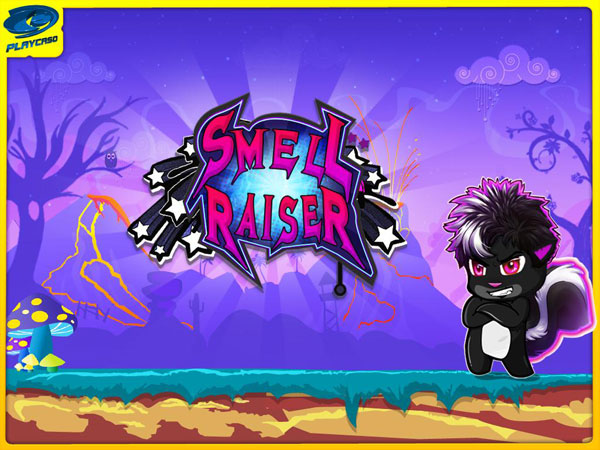 Smell Raiser is a side-scrolling, adventuregame having Spiffy- a swift and energetic skunk on a mission. He wants to explore the lands of the unknown and travel as far as he possibly can. Using simple jump combination controls, help Spiffy collect stars, activate combinations and evade the creatures of the exotic. The game includes three exotic colorful environments with full retina graphics. It is a simple but skillful ‘one-touch’ control, endless game.

Playcaso is a multi-platform casual, social gaming company focused on delivering games across smartphones, tablets and other emerging connected platforms. Both the games were developed in Playcaso within a period of four months. The company has received strong support from Nazara Technologies which has incubated Playcaso. 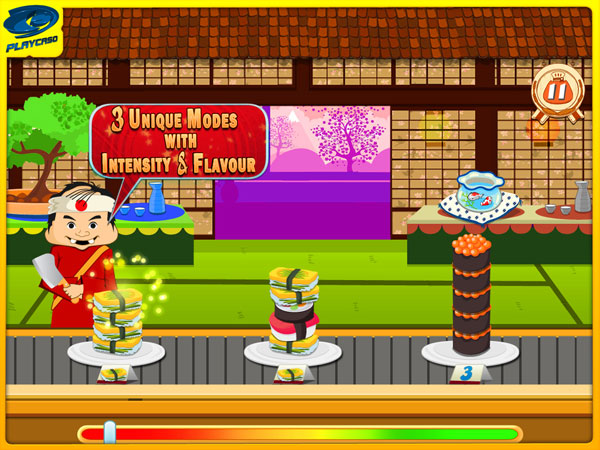 Talking about Playcaso and the genres and markets that it is focused on, Ninad Chhaya shared, “Playcaso is a publisher of casual, social games focused on delivering fun and innovative games across smartphones and other connected platforms globally.”

Elaborating upon the long term vision of the company, “Playcaso’s vision is to become a platform, a medium for end users to access and play some of the best games in the casual, social gaming space. As a publisher, our constant endeavor is to create and publish games which are fun to play and keeps our consumers entertained and engaged for a long time. ”

Playcaso recently also announced its new Publishing Program where in Playcaso provides a platform for upcoming game developers, who have ideas, game characters, and gameplay in mind but are unable to generate it due to less capital or lack of opportunity. 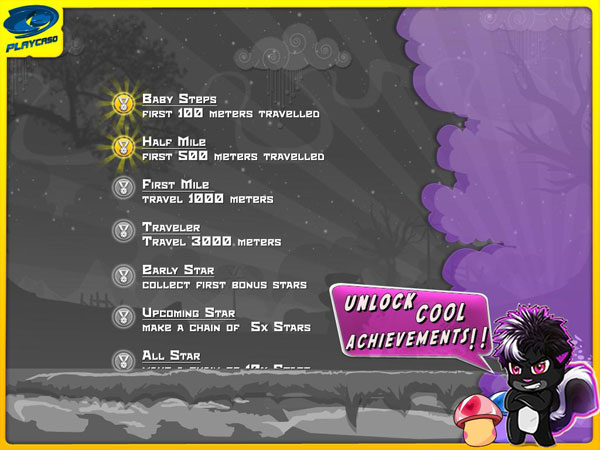 Ninad Chhaya shared, “This program is an initiative from Playcaso to assist indie game developers build games. It is basically providing a helping hand to the upcoming developers and sharing the IP under the banner of Playcaso. The factors on which we decide the co-production is based on parameters like how appealing is the gameplay and the base concept, the X-factor in the game, the potential to grab the audiences and the cross platform opportunity. This program is a combination of providing publishing and funding support to the developers.”

Advising upcoming game developers Ninad shared, “While creating a game, focus on the quality and innovation of the game but also keep the business aspect in mind on how do you intend to promote and monetize the game. Make sure your game is a complete package and is positioned correctly in the market when launched. .” 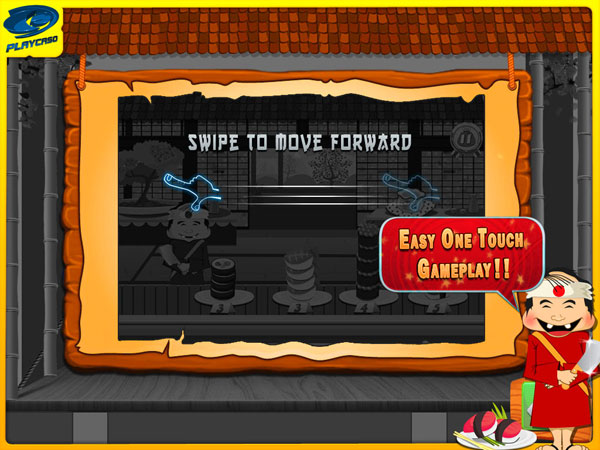 Coming back to the two newly released games, Playcaso’ VP Products Chirag Desai pointed out that in Smell Raiser, the character had the potential for going the merchandizing way, “To make sure we approached this strategically, we ensured that both the cuteness and appeal in the character was not lost, we made them non-offensive to view but smart and strong enough to tackle the tasks in the game”

Will Smell Raiser be the next big game in town? Time will only tell and so can you, go and discover it on your apples and androids and tell us what you think of it.