Horror comic book described as Silence of the Lambs meets Lady and the Tramp has been picked up for development by Paramount Animation. The studio has partnered with The Conjuring spin-off universe scribe Gary Dauberman and Game Night‘s Mark Perez to produce and pen an adaptation of Stray Dogs.

“For me, the project combines a lot of my passions: animation, horror and, well, dogs,” Dauberman told The Hollywood Reporter. The scaremonger is also onboard an upcoming adaptation of Stephen King’s Salem’s Lot and a remake of Korean zombie thriller Train to Busan. 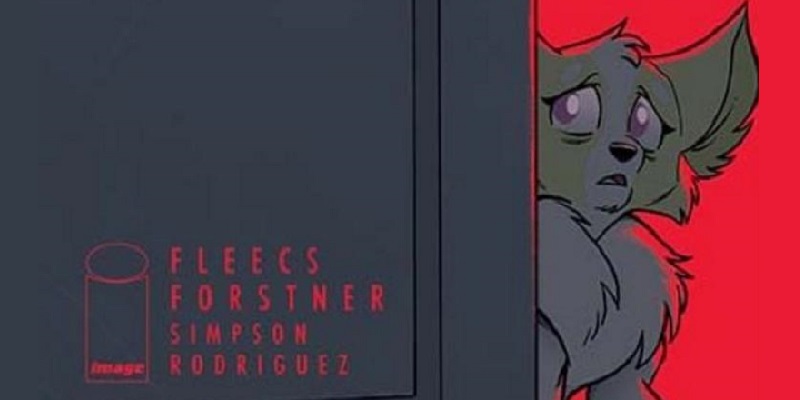 Stray Dogs is an original creation from comics writer Tony Fleecs (In My Lifetime, Jeff Steinberg: Champion of Earth) and illustrator Trish Forstner.

The upcoming feature slate of Paramount Animation includes monster wrestling original Rumble and Luck, the debut original feature from Skydance Animation (2022). The studio is also working on big screen outings for major kids’ brands PAW Patrol, My Little Pony and Clifford the Big Red Dog. A sequel to hybrid hit Sonic the Hedgehog is due in 2022, and the studio recently set the voice lead The Tiger’s Apprentice (2023).