Netflix has recently dropped the trailer and posters of its upcoming animated feature film, Fearless which is set to debut on 14 August.

Fearless taps into a kid’s love of video games, and the official synopsis reads: Reid, an enthusiastic gamer, levels up to become a full-time babysitter when his favorite superhero video game drops three incredible superpower-ed babies, from space, into his backyard and adventure follows. 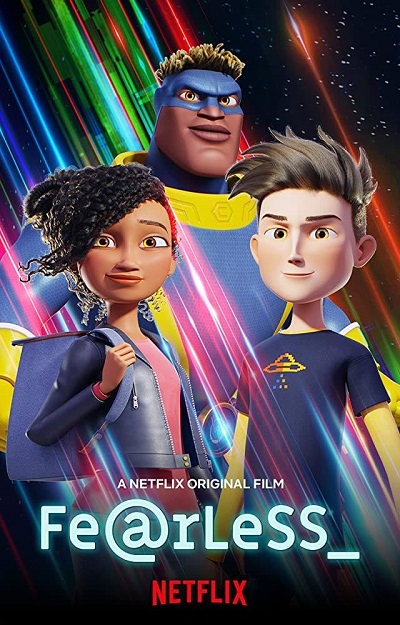 Fearless intends to entertain children and families who have been forcefully homebound all summer due to the COVID-19 pandemic, when almost every other animated film has been delayed or not released as well, so there is some space to succeed here. You can see the trailer for the film below.

With a running time of 89 minutes, Fearless possibly appears to be a weird combination of The Incredibles and MegaMind. Netflix has been investing more in animation, especially the feature film department, to up its game against rivals like Disney+. Apart from Fearless, the streaming giant has quality animated feature films that released lately like Animal Crackers, Latte and the Magic Waterstone and many others coming to the streaming service over the coming months.

According to IMDb pro, filming for Fearless was only acknowledged as completed on 22 July, 2020.